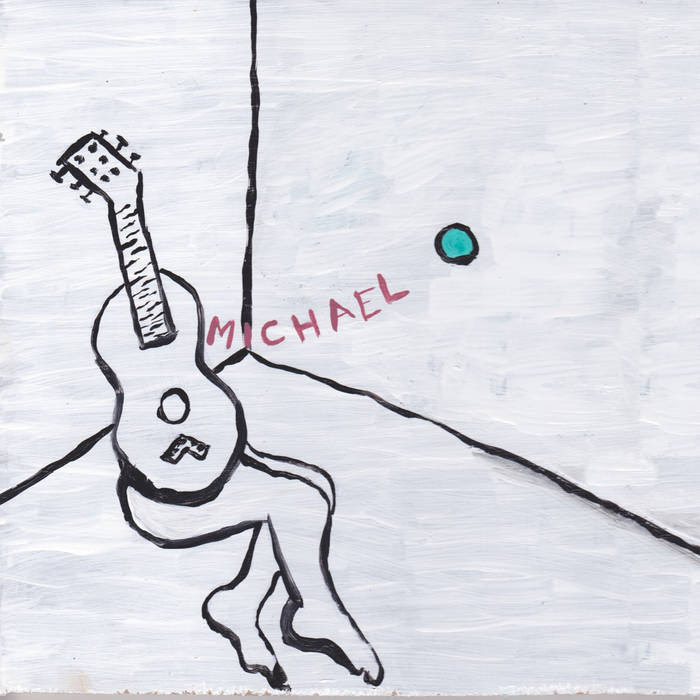 Michael Olivares is the frontman for The Mantles, one of our favorite Bay Area bands.  He has released some solo work recently, but I think Really? marks his first solo album.  And of course, it would be surprising if there was no similarity with The Mantles, but it is in no way another album from that group released under a new banner.  The introspection is more overt, the instrumentation more subtle.  Those twin shifts seem small in print, but when added to a more sedate pace you have, at least in terms I use, an album that lives inside your head more than outside your head.  That makes a difference in when and how I listen to piece of music.  For example, I'm writing this review after 10pm with a large IPA at my side, a dog at my feet and no light except the monitor.  It is that kind of album.  The triumph for Michael O is that  I feel very satisfied with this set up.  And when the album finishes, I expect I'll listen to it again (that likely will require another IPA, but we music writers are willing to suffer for our art).  Introspective but unsentimental bedroom pop with solid melodies and a bit of jangle.  This is good stuff.