Joey Kneiser and Kelly Smith - Live From The Standard Deluxe 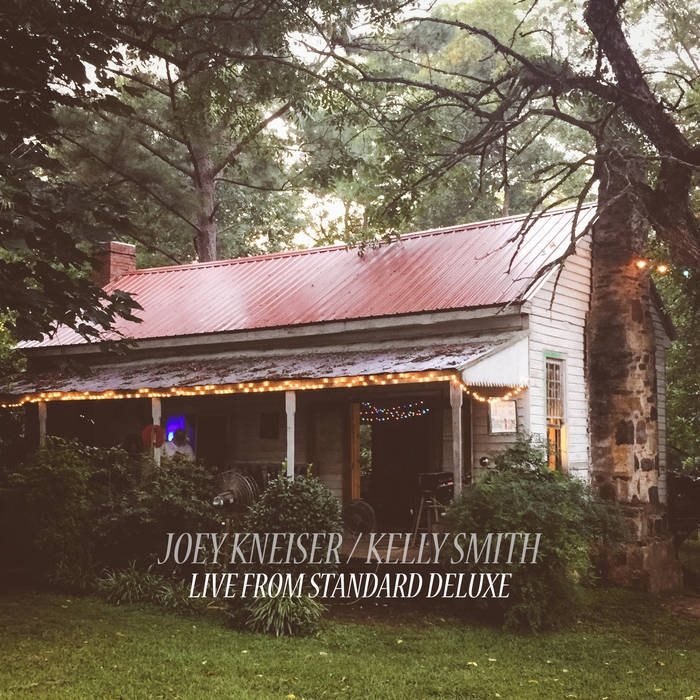 Very few people reading this were at the Standard Deluxe in Waverly, Alabama on July 18 (OK, most of us have never been in Waverly at any point).  But there was some music magic in the air that night.  Joey Kneiser (mainstay of Glossary, the best heart-on-the-sleeve, booze-soaked southern rock band you may not have heard of) and Kelly Smith (also a Glossary vet and Joey's ex) decided to record a live show at The Standard Deluxe in Waverly.  While I like to choose my own words here, I'll borrow what another wrote about the event - it was capturing lightning in a bottle.  The trade off for not having a professional studio, multiple takes and computer editing is more than compensated for by the raw emotion and electric atmosphere that is evident in the record of the evening.  Two excellent performers with years of history singing together played a set of old Glossary tunes and songs from some of Joey's solo work for an appreciative audience.  Live From The Standard Deluxe is available in digital and CD formats.  See the Bandcamp or This Is American Music links below, or visit your usual digital sales outfit.  You also can stream the entire album at the Bandcamp link, which should help you decide that you need a dose of Joey, Kelly and The Standard Deluxe in your life.

The Wildness, Joey's next studio album, will be released by This Is American Music in late November, featuring Joey, Kelly and a full band.