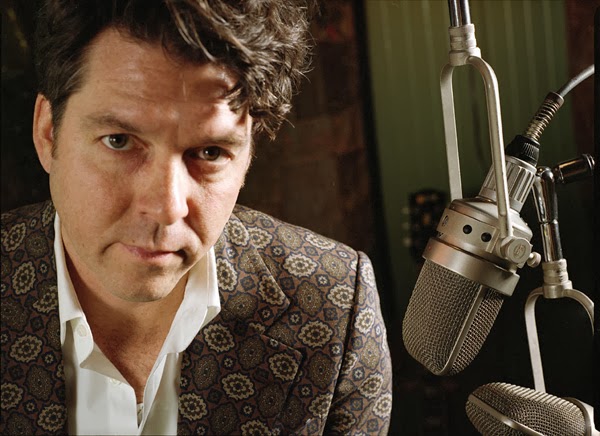 We here at WYMA greatly admire American singer-songwriter-producer Joe Henry. Two of his projects made my Best of 2013 list - Billy Bragg's Tooth and Nail and Over the Rhine's Meet Me at the Edge of the World.

But what we really love are Henry's own records. His most recent record was in 2011 (Reverie) but we don't have too much longer to wait as Invisible Hour is due out in early 2014.

We haven't heard Invisible Hour yet but a solo performance of one song surfaced this week - "Swayed". It reflects the careful craft, nuanced vocals and excellent writing we've come to expect from Mr. Henry. His music has always carried a power of seduction, so it is fitting that his new song touches on the topic of seduction.