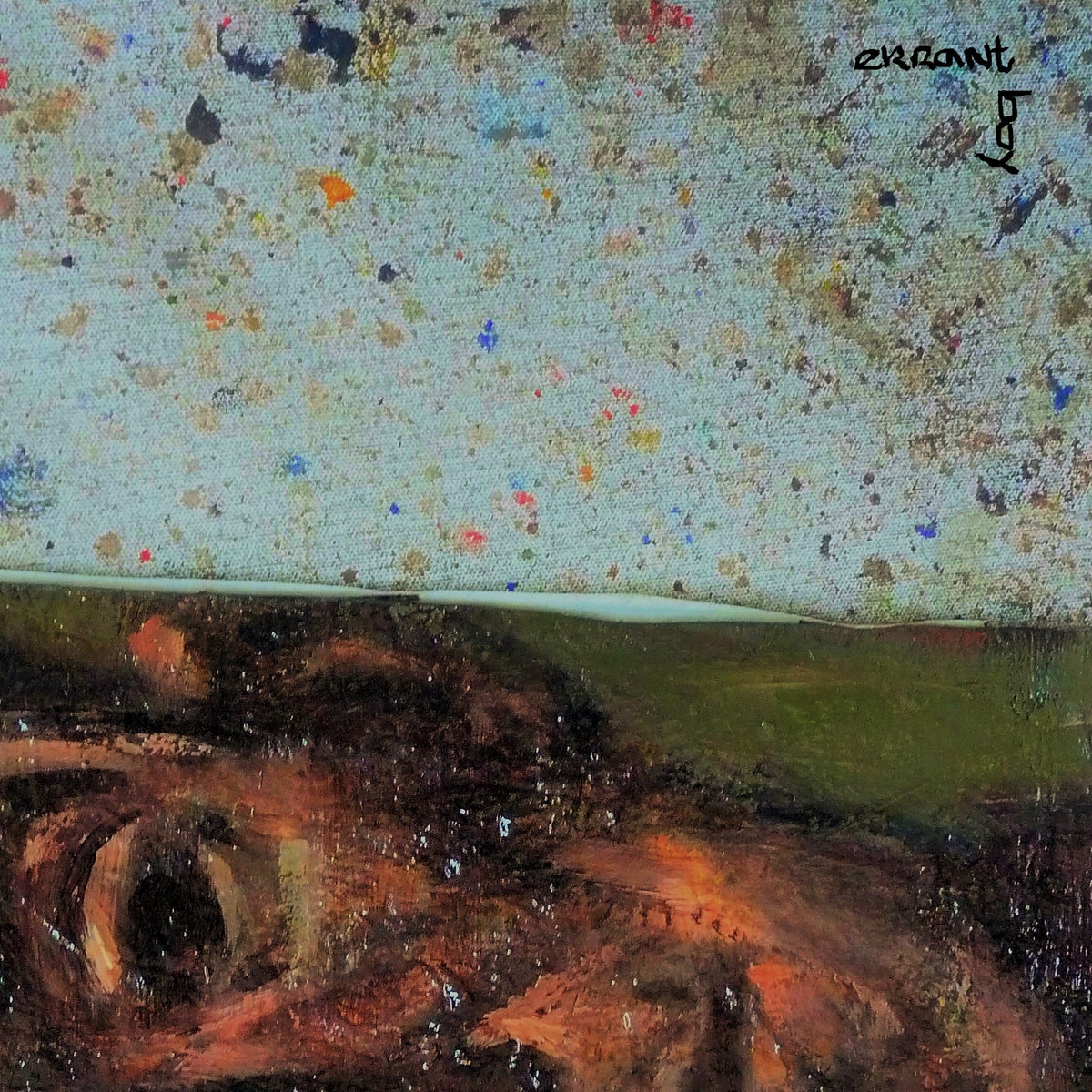 It is the band's job to provide the music, and it is our job to use words to try to describe the music.  But sometimes the band describes their music so perfectly that our initial reaction is "what they said".  And so it us with Scotland's Errant Boy, who provide the following description on their Bandcamp page for their 2016 album A Wayward Mirror:  "Melodic guitar manoeuvres and lyrical unease".  Exactly so!  Of course, if you follow along with the lyrics for A Wayward Mirror (which are helpfully provided on the Bandcamp page), you won't find the band's concise descriptive accuracy any surprise.  Errant Boy delivers the melody, lyrics and performance in equal measure.  The variety is impressive, and the album demands repeated plays.

You might well wonder why we are bringing you an album released over a year ago.  The answer is twofold.  First, we only became aware of the album when preparing for a feature on the upcoming solo album by Stephen McLaren, which is to be released by the label that released A Wayward Mirror.  Second, we think this album is just too good to not feature.