Males - None the Wiser 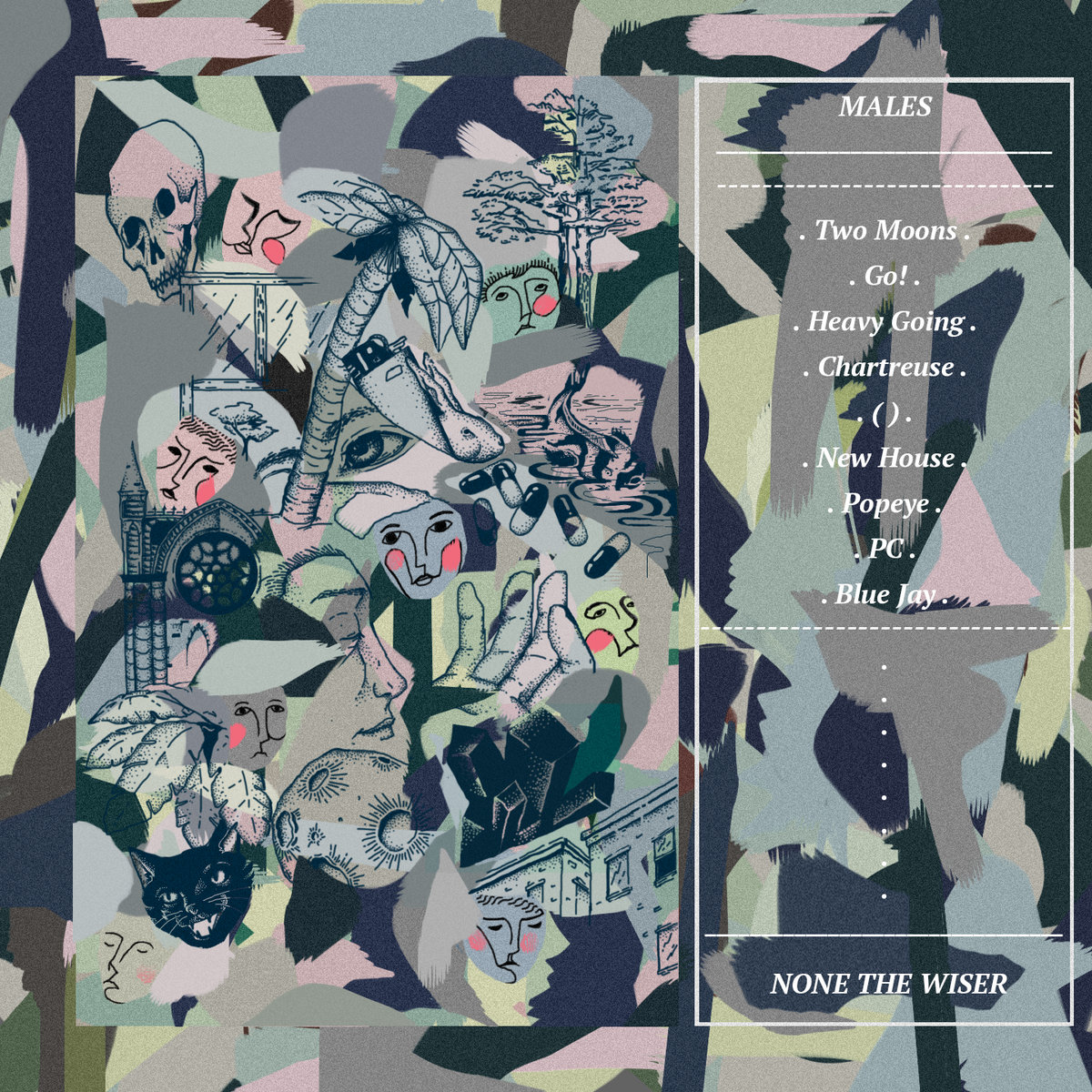 We have featured this Dunedin, New Zealand guitar pop band several times in the past, always enjoying their energetic take on indie rock.  We are featuring them again because they have released album None The Wiser this month.  Characterized by a propulsive rhythm section and helium vocals, the lads are an instant party machine.  To my ears, Males has become more proficient instrumentally, and sharpened their songwriting.  And generally they now play a slightly heavier brand of rock, but can still dash off a truly winning pop song such as "Popeye".  The nine songs on None The Wiser are the sound of a band that has grown up and is ready for prime time.  Lend them your ears.

Currently, the album is available only as a digital download on Bandcamp.