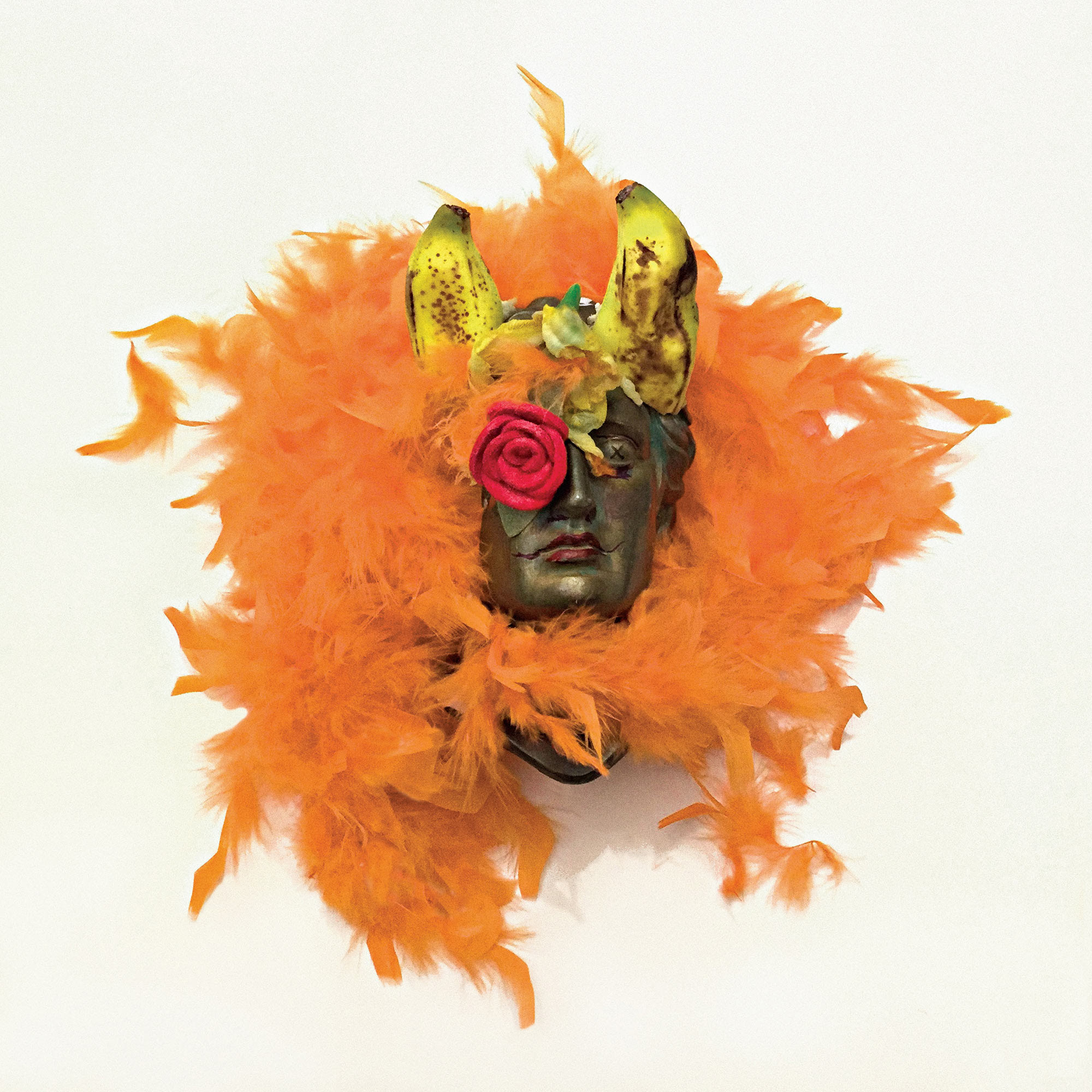 Through The Sparks is an excellent band that makes exciting music, and has done so for over a decade.  They aren't from one of the big music capitals of the US, although I've discovered that the Birmingham, Alabama scene deserves far more attention than it receives.  I must admit that the band's wonderfully evocative name probably would have prompted me to check them out even without having heard their music.  But it was the music I heard first, and I was hooked.  Through The Sparks has the sound of a band that has listened to a lot of music by disparate artists, and they find a way to incorporate or reinterpret everything they like into their own sound.  And for their latest album, Transindifference, it seems to me that there is a lot of '70s and '80s rock in the DNA.  You know, a time when rock bands were happy to be known are rock bands.  The album kicks off with the proggy "Execution", then offers "Burning Bush" and "Living Rooms" -- two bits of pop noir perfection that recalls the best of Joe Jackson and David Bowie.  "The Roseroom" boasts a cinematic western twang.  By the time we're done we've been treated to well-crafted slices of southern rock, psychedelia, indie pop and glam, with soulful vocals and contributions from a large compliment of talented musicians headed by Jody Nelson.  The breadth of the music is ambitious, but the band manages it without strain and, I dare say, a certain looseness born of confidence.

My own personal list of top tracks is "Self Immolation", "The Driveway" "Burning Bush", and "Heavy (-30-)".  You may or may not agree with my choices, but if you like rock music, you will find favorites on this album.

Transindifference is out now via Communicating Vessels.