"Trapped in Amber" by Jetstream Pony 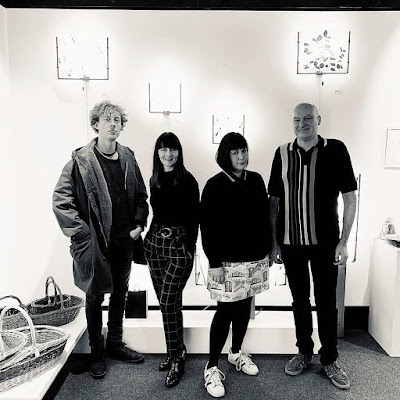 It is a gloriously sunny Monday morning for us. But it still is a Monday. So to break us out of our post-weekend malaise, exacerbated by being trapped at home, we turn to the new blast of bright and shiny pop energy, "Trapped in Amber". The song is the second single from the upcoming self-titled album by Jetstream Pony. Such is the power of this song, that even Monday morning is looking pretty damn good to us.

Jetstream Pony are Beth Arzy, Shaun Charman, Kerry Boettcher, and Hannes Mueller. The album will be released in digital, vinyl and CD formats via Shelflife Records and Kleine Untergrund Schallplatten.