Girlatones - Horn If You're Honky 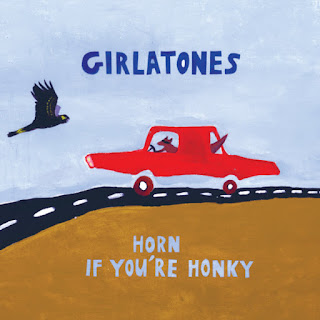 Having featured a Melbourne guitar pop band's record released by Meritorio Records earlier in the week, we were concerned that the rules would prohibit another feature of another Melbourne guitar pop band's record released by Meritorio so soon. However, after creating a study committee and spending hours analyzing the matter, and drinking plenty of beer, we remembered that we make the rules. Or, more precisely, we haven't bothered to make any rules but if we did, they would be the rules we want. So, Horn If You're Honky, this is your time.

As even the dazed and confused can discern from the opening paragraph, Girlatones, the proud parents of Horn If You're Honky, are from Melbourne. The album is their second, and it is packed with appealing tunes that span woozy pop, bubblegum, powerpop, ballads, and upbeat and slightly left field garage pop. The band is inventive and confident, and their pop craftsmanship is impeccable. This is an album you will enjoy today and forever. 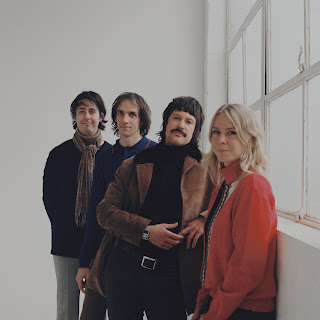