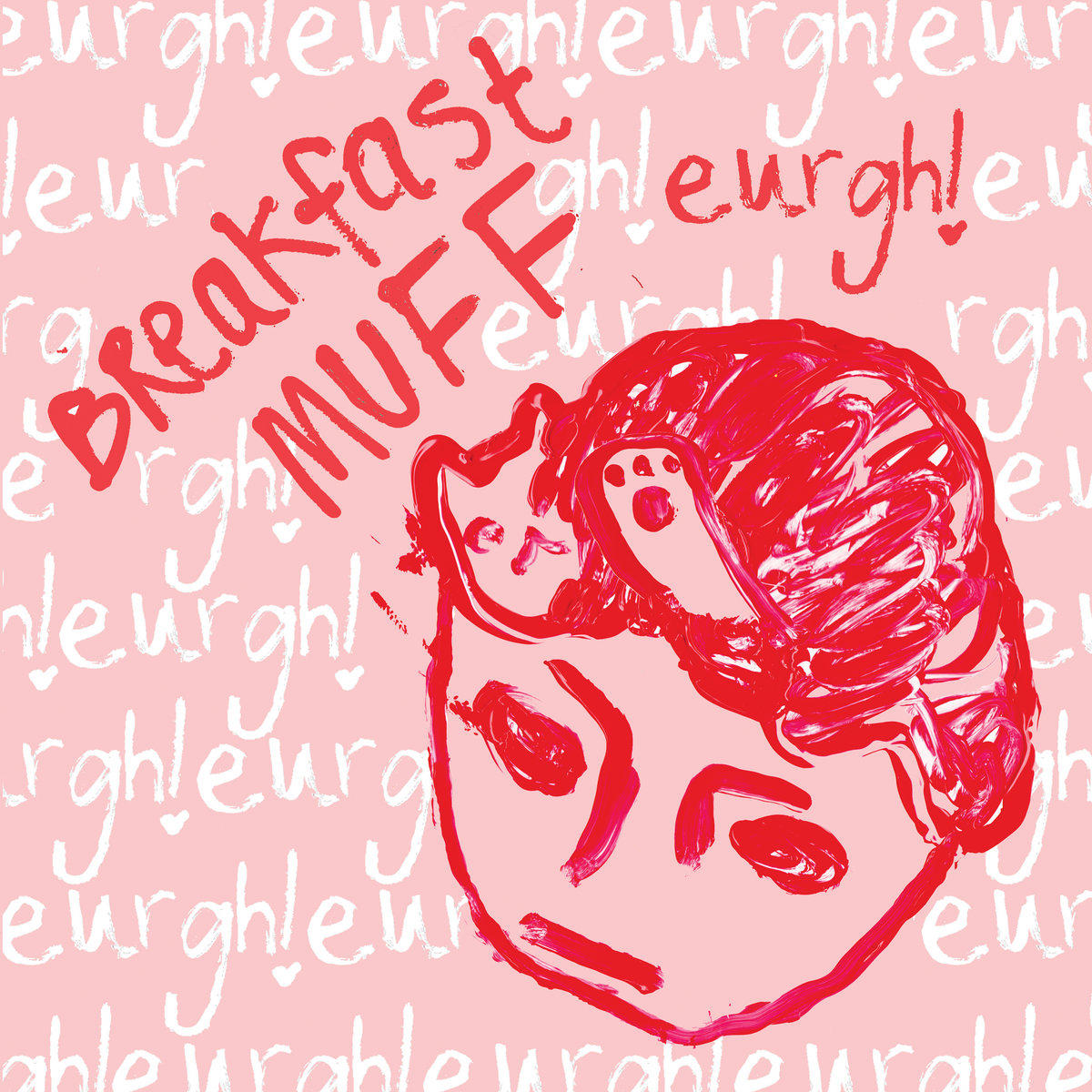 An acquaintance of mine once tried to convince me that punk music is all about violence.  Of course, I disagreed.  On the other hand, the last time I listened to Eurgh!, the third album by Glasgow's Breakfast Muff, I was energetically swinging a pickaxe into a firm but yielding target (there is no audio evidence of whether I was shouting "eurgh" with each strike, but that isn't important right now).  However, in my defense the activity was due to my beloved spouse's desire to plant a vegetable garden rather than any specific aggressive tendencies.  But where was I?  Oh yes, Eurgh!.  This album is a 13 song joyride consisting of keenly drawn observations of the lives of young adults, raucously (and at times sweetly) rendered by three musician who artistic ethos is get it down fast, and with conviction (this album was recorded in four days, which is the longest they have taken to record and album).  And their talent as songwriters and sincerity and passion as performers makes it all work out.

While the pop tag certainly isn't misplaced -- witness the three songs embedded below -- it certainly isn't a comprehensive description.  "Arms Brain", "Magic Carpet", among others, are straight up indie pop songs, and the latter half of the album is decidedly more post punk than punk.  In our view, while those songs may not have the immediate punch of the punk songs, they leave a more lasting impression.  Breakfast Muff is one of those bands that makes a stunning initial impression, but also suggests great promise for a longer haul.

Breakfast Muff is Cal Donnelly, Eilidh McMillan, and Simone Wilson.  They all sing and trade off on the various instruments.  Eurgh! is out Friday, July 7, via Amour Foo.  See the Bandcamp link below for details.