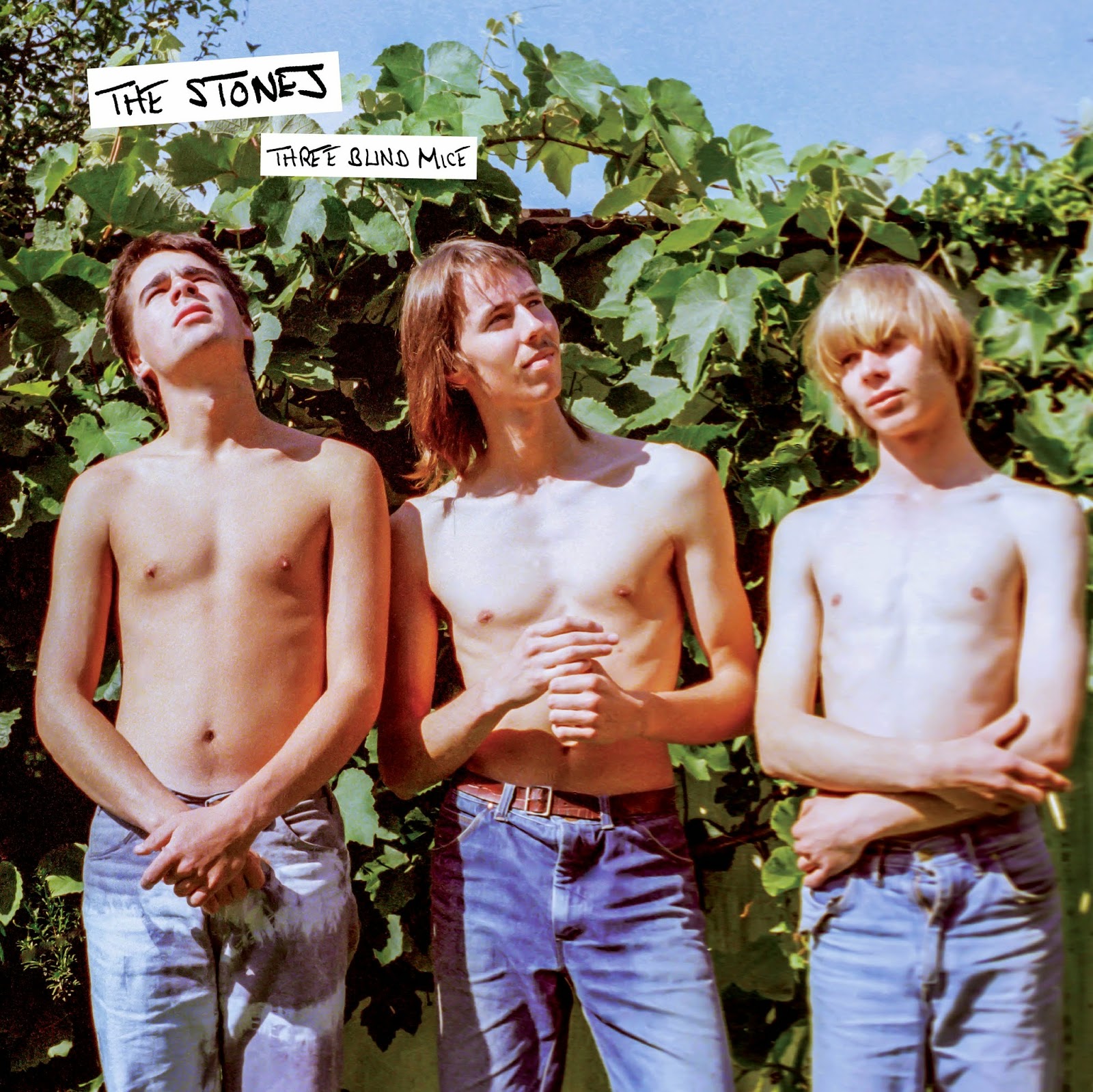 The bloodlines of New Zealand's The Stones are deep on these pages.  They were featured directly as one of the four bands on the seminal Flying Nun release Dunedin Double, which Flying Nun and Captured Tracks reissued last April (our review here).  There also was an indirect reference with our coverage of those two labels' reissue of Bored Games' Who Killed Colonel Mustard because one of the members of that band, Wayne Elsey, founded The Stones with Jeff Batts and Graeme Anderson.

Wayne's decision to shut down Bored Games and form The Stones was born of his desire to have a band the sounded more like South Island contemporaries The Clean.  And the reverb, twang and jangle coupled with adventuresome songwriting, consider it mission partially accomplished.  However, if the band were mere followers, they wouldn't merit this compilation and we wouldn't be writing about it.  In fact what The Stones did was more important than sounding like The Clean.  They fused rock attitude and garage energy with innate, and sometimes progressive, pop smarts and an inventive and disciplined rhythm section.  Moreover, they had a rock swagger and an aggressive edge, and in their couple year run they displayed incredible promise. Yes, there was a bit of The Clean in the sound, but as noted by contemporary Dunedin musician Shayne Carter, there was a bit of VU and Joy Division in the mix as well.  Sadly, their official recorded output consists only of the songs on1982's Dunedin Double and their own EP, Another Disc Another Dollar, in 1983.  And then it was breakup time.  The restless Elsey then played in Doublehappys, before dying in a train accident in '85.

Three Blind Mice compiles the songs from Dunedin Double and Another Disc Another Dollar, and adds nine live performances from '82 and '83 which have never been released previously.  The package includes liner notes penned by Shayne Carter (who in addition to being in Straightjacket Fits, was in Bored Games and Doublehappys with Elsey), design and illustrations from Alec Bathgate and Chris Knox (Toy Love).  The compilation was curated by Bruce Russell and mastered by Tex Houston.  Yes, this is a slice of music history, but much more importantly, it is a large slice of rare and delicious music.


Three Blind Mice is available on CD and vinyl, and as a digital download from Flying Nun and Captured Tracks.  Note, however, that the nine live tracks will not be on the vinyl version.