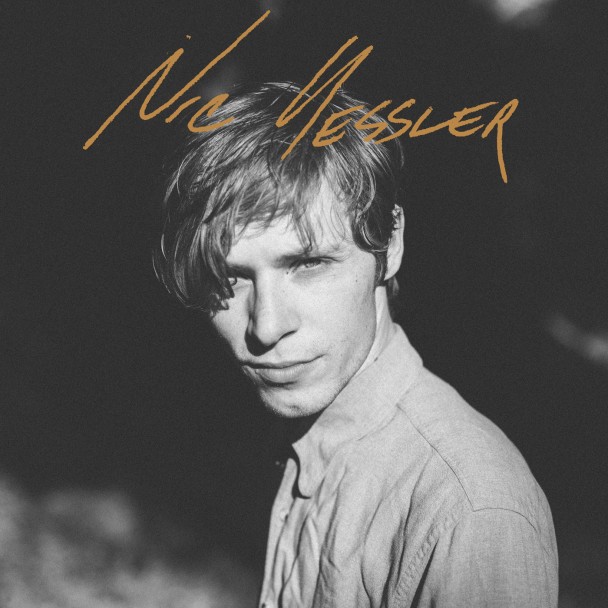 Four years ago I profiled a band that called itself Catwalk (link) which had recently signed to Captured Tracks' roster, and a couple of year later featured another of their songs.  And then I heard nothing of the band.  It seems that there is a good excuse for the silence, as Mr. Catwalk, Californian Nic Hessler, came down with an autoimmune disorder in 2012, at age 21, that knocked him out of musical circulation.  It is 2015 and Nic has recovered and still writes music.  Back with Captured Tracks, his comeback effort is Soft Connections.  Of course, this is great for Nick.  But guitar pop fans should celebrate as well.  This young man started writing music when he was 14, and signed his first label deal at age 18.  He is very good at it, and we here at WYMA are glad he is back.

Soft Connections begins with the upbeat, slightly new wave guitar pop "I Feel Again" (stream below), which could well be the recovery announcement for anyone emerging from a debilitating disease, and ends with the dreamy title track.  In between are ten more tracks of inspired guitar pop, from the tropical romance of "Do You Ever" to the '80s new wave feel of "All In The Night" to the near '60s bubblegum plea "(Please) Don't Break Me".  There is no filler here, and the record plays out more like a mixtape of recent favorite indie pop songs than a typical record.  Still, everyone will have favorites, and mine is the wonderful "Into the Twilight", although "(Please) Don't Break Me" (Catwalk fans will remember it fondly), "Permanent" and "All In The Night" are close behind.  If you are a fan of well-crafted power pop like that of XTC and Alex Chilton, this album is for you.  In the days when radios played hits, you would have heard these songs regularly.  Now, we have to spread the word.  Get busy!

Soft Connections is out today via Captured Tracks.