"Sun Is Always In My Eyes" by Kindsight 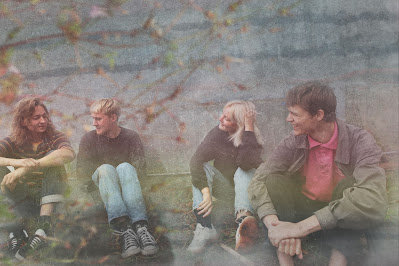 Scandinavian indie pop is one of our musical joys, and one of the most promising newer acts is the Danish quartet known a Kindsight. Their debut album is titled Swedish Punk and is due March 25 via Rama Lama Records. We haven't heard the album, but we have heard the past singles from this band and we have the new "Sun Is Always In My Eyes" below. We are confident that the album will not be a punk album. But what it will be is a vibrant merger of fuzzy '80s/'90s indie rock and shimmering Nordic pop. And we find that quite fresh and exciting.

Rama Lama Records · Kindsight - Sun Is Always In My Eyes