"High Street" by Team Me 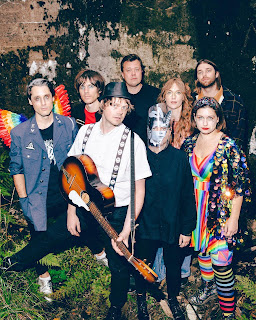 March will bring the end of winter and first hints of spring, at least around WYMA World Headquarters. It also will bring Something In The Making, the third studio album by Norway's art pop band Team Me. The band has earned justified acclaim over their 10 years together, and we are looking forward to this next chapter in their musical story. You can enjoy "High Street", the first single from the album below.

"High Street" and Something In The Making are released via Propeller Recordings.