"The Past Is Our Plaything" by Dean Wareham 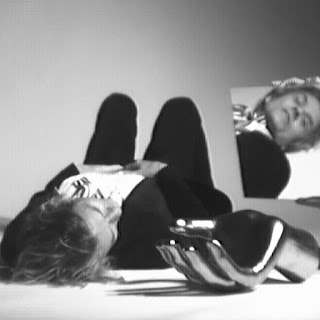 When you have fronted Galaxie 500, been part of Dean and Britta and Luna, and released solo work, just stating your name is Dean Wareham should be introduction enough.

So, introductions out of the way, Dean has a new solo album titled I Have Nothing to Say to the Mayor of L.A. coming on October 15. The first single is the jangling and chiming "The Past Is Our Plaything". A vivid slice of '60s-washed folk rock, it set our synapses firing and is all we need to eagerly anticipate the album.

I Have Nothing to Say to the Mayor of L.A. will be released via Double Feature Records.