We are writing today to encourage you to improve your collection of vinyl. The subjects are the reissues of two treasured albums by the iconic New Zealand band The Chills. The band was formed in 1980 by Martin Phillipps, and released a number of singles and two albums in that decade. However, it was in the early '90s when Phillipps was able to combine his songwriting, his band's talents, and increased production facilities to create the sound he wanted over the course of an entire album. The results were Submarine Bells and Soft Bomb. Both releases were on the US label Stash, and were well received by fans and college radio, but failed to reach mass market success. After these albums, The Chills were an on and off again project as Phillips' battled health issues. However, they have been going strong for the last decade and released an excellent LP titled Snow Bound a couple of years ago.

For us, what Submarine Bells and Soft Bomb so special is Phillipps' ability to synthesize his highly melodic and hook-filled songwriting with the sounds he wants from punk, post-punk, psychedelia, '60s garage rock, jangle pop, and baroque pop -- all accented by Phillipps' chiming guitars. Despite the disparate elements, the songs are cohesive and complement each other well on the album. Of course, these albums were good originally or they wouldn't have been reissued. But to our ears, they seem to have aged like a fine wine. When we learned they would be reissued we started listening to them again and found that we appreciate them now than before. The quality and variety is breathtaking, and our fresh listening leads us to appreciate details we might have missed originally. This is immaculate, timeless guitar pop and belongs in every collection. 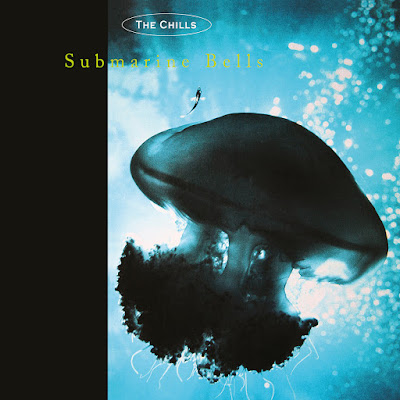 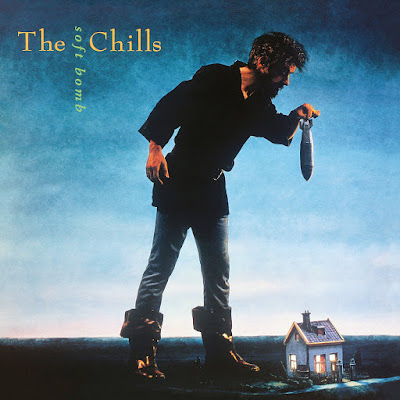