"Love Me Do" by Fort Not 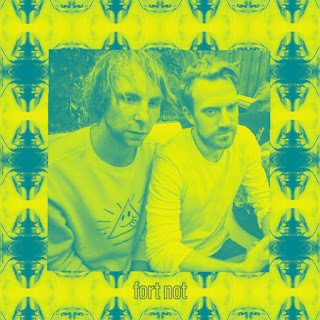 The human mind tends to categorize. There is nothing wrong with that -- it is quite natural. But that doesn't mean our mind's attempts to categorize things will always be correct. We were reminded of our potential, OK, occasional ability to be wrong when listening to the singles released so far from The Club Is Open, the forthcoming LP by Fort Not.  Just listen to the tasty jangle pop gem of "Love Me Do", the latest release from the album and your mind. like ours, might assign a location such as Glasgow, Seattle, or Melbourne. But our preconceptions are dashed to discover that this Pavement-meets-Flying Nun gem originates from Gothenburg, Sweden. But regardless of location, it is one of our favorite singles in recent memory, and cements our determination to dive into the album when is is available to us.

Meritorio Records · Fort Not - Love Me Do


Facebook
Bandcamp to pre-order The Club Is Open
Meritorio Records