Rolling Stones Friday: Not Fade Away 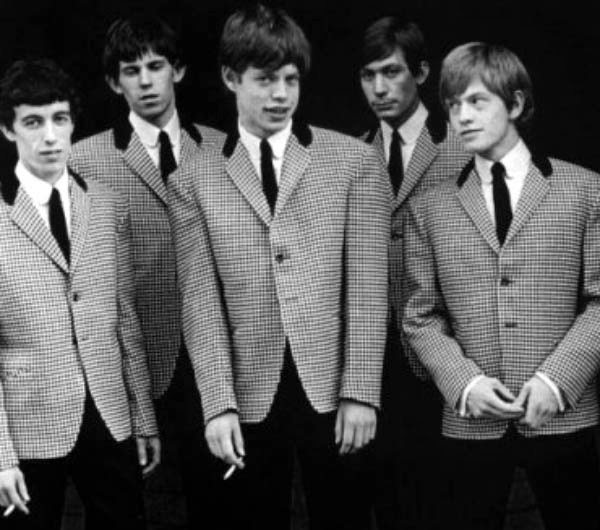 The Beatles famously modeled their name after Buddy Holly's band, while the Rolling Stones first US single, released in 1964, was a cover of Buddy Holly's 1957 hit "Not Fade Away".

I selected this song today just so I could show you this very early and amazing TV footage of the Stones:

Of course, Buddy Holly built "Not Fade Away" on a classic Bo Diddley beat, which itself was lifted from traditional "hambone" West African rhythm. And on and on it goes.

But look at the 1964 photo top above: The Stones almost look like Buddy Holly and the Crickets!: 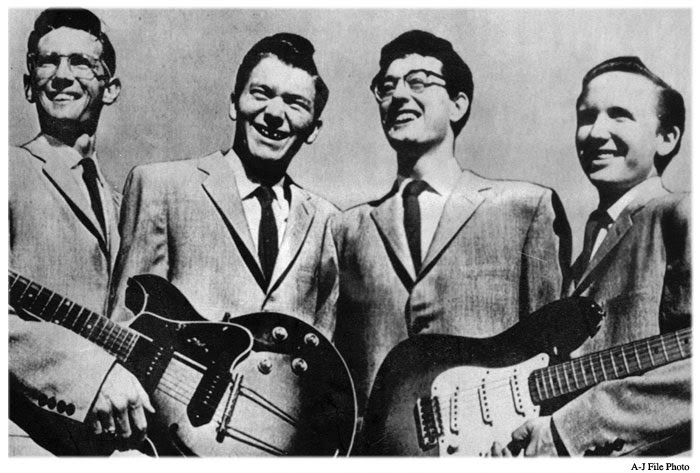