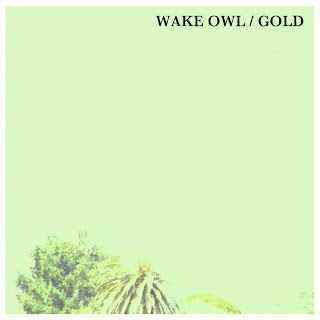 Wake Owl is Vancouver-based singer/songwriter Colyn Cameron. Now based in Vancouver, BC and Portland, OR, Cameron was originally born and raised in Southern California, and has spent most of the last ten years traveling the world, writing music and playing in various bands - all of which, he indicates, have fueled his desire to create his own thing.

This song, "Gold", is a preview of a 5-song EP, Wild Country, that Wake Owl has coming out in January. It's a really pretty singer/songwriter piece - well-produced, with about a 1:00 acoustic lead-in, and rock instrumentation with well-placed strings and piano.