New Electro-rock Discovery: Future of What - "I Wait For You" from Moonstruck EP, out June 26 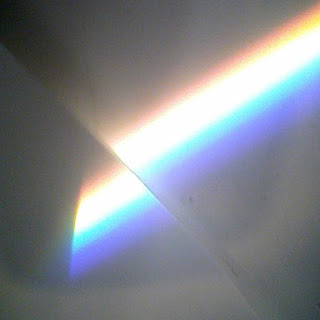 Future of What is a Brooklyn band playing electronic keyboard-based rock... it's not dance music per se, although it certainly sounds like it could get a room moving. The clear, pretty vocals and the brevity of the song make this something a little bit different. I'm interested to hear more - this song is all we have for now. This EP will be available on June 26.

Future of What consists of lead singer Blair, as well as Seth, Sam and Max. Blair may be known to some for her solo releases, including an album Die Young that she released in 2010. Die Young features her excellent vocals in front of a variety of sounds from drum loops to keyboards to rock guitar, and it's pretty good.