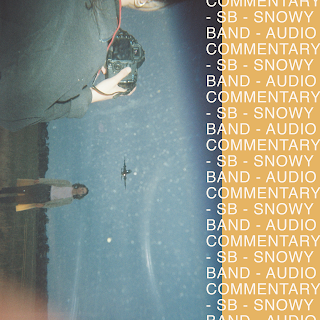 Liam "Snowy" Halliwell's musical chops are beyond question. Writing and performing with The Ocean Party and other bands, producing, mixing and mastering -- he excels at it all. And now his own baby, Snowy Band, has its very own album. Titled Audio Commentary, the LP consists of 11 tracks of impeccably crafted pop, embracing folk and jazz elements. Unsurprisingly, the uptempo songs such as "Never Change", "The Rest of Your Life" and "More Than Enough" hit the sweet spot immediately. But equally impressive and very satisfying are the sparsely adorned, quieter songs like "East West", my new favorite "Coast Road", and the superb "Love You To Death". The emotions are raw and palpable, and the band delivers the materials with nuance and skill. Moreover, Snowy plays the sax on "Coast Road", which makes it one of our favorites. We have provided two of each below for your own evaluation, but be assured we could have chosen others.

Snowy could have played it safe and offered up 11 delectable pop tunes. He didn't, and that enriches the rest of us. The album is a triumph. 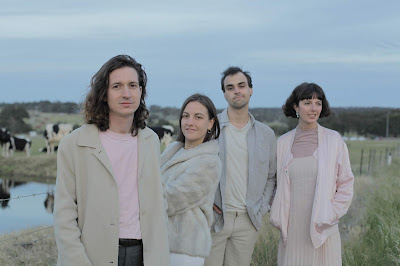