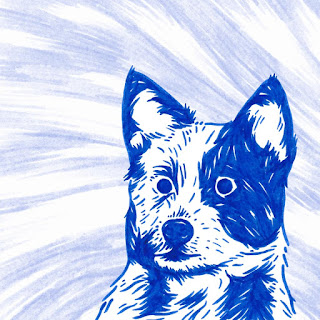 Lachie Gilmour is known as a songwriter and guitarist for Melbourne's terrific IV League. But he has expanded his repertoire by fronting his own project, Bluey.  Closely following the single release of lead track "No Plans", Lachie has now revealed the Bluey EP. The record consists of five immaculately constructed songs spanning psych pop, guitar pop, and soaring New Order-ish synth pop. From the upbeat "No Plans" and "That's Life" to hazy "Morning Sun" to the more downbeat "Broken Heart" to the bright indie pop of "Best Friend", the common thread is a superb sense of melody and thoughtful arrangements. This EP is a stunning and triumphant debut release. While we hope that IV League continues, we wholeheartedly endorse the Bluey venture as well, and hope to hear more soon.

Bluey EP is out now. 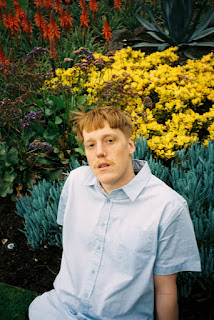