Roaming Herds of Buffalo - The Bugbears 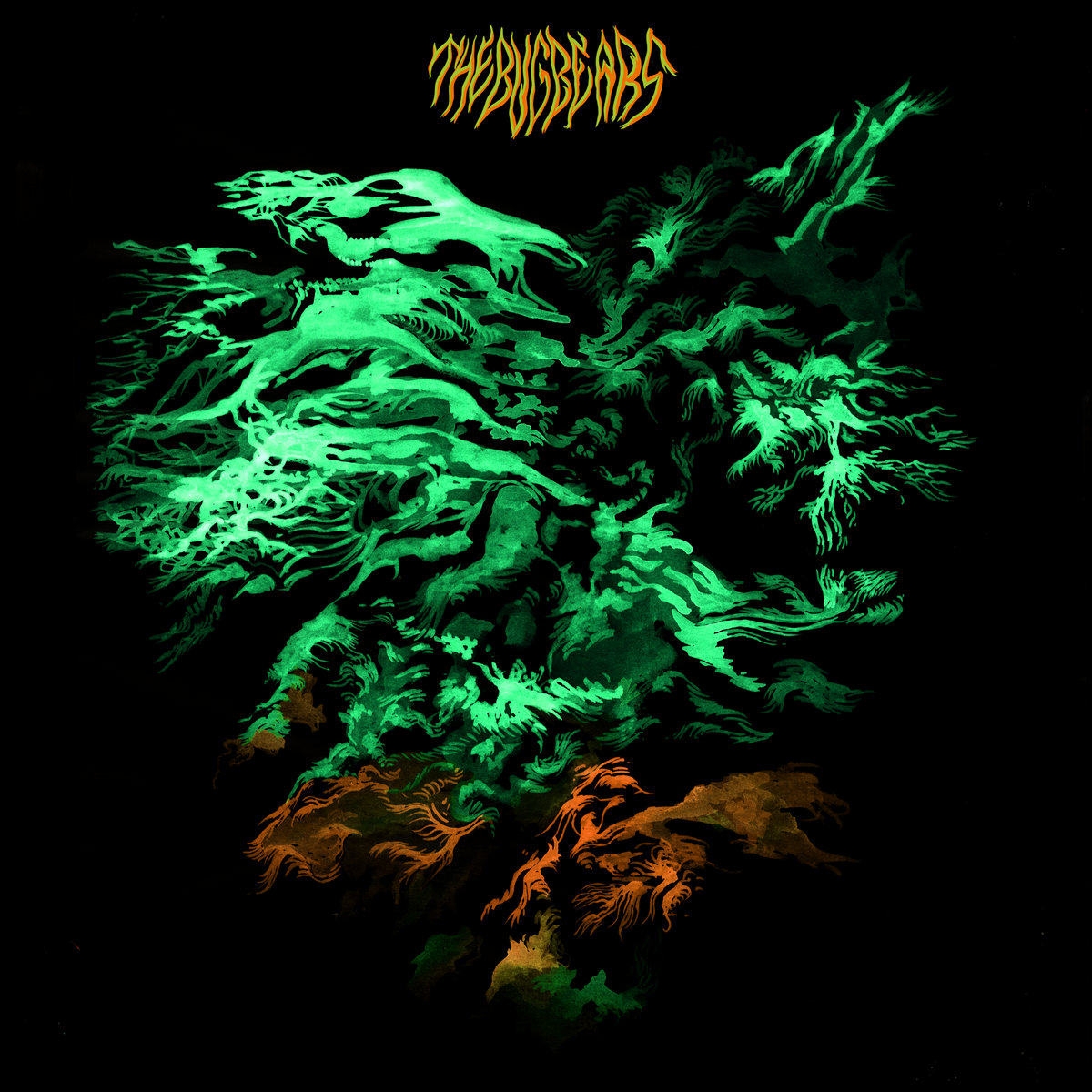 Today we welcome a new, old friend, Roaming Herds of Buffalo.  They are an old friends because we featured their most recent previous albums Japanese Cars and Apocalypse Beach.  They are new, because they have changed their sound for their just-released The Bugbears.  Some of the jangle and indie pop of the past is gone, and they now dish out chunky rock licks, post-punk rhythms and lyrics delivered with menace and a bit of danger.  Oh, and the volume often is a few levels higher as well.  In case you are wondering whether they are allowed to change like that, the answer is "yes, they are".  They have cleverly avoided being trapped into a big label contract under which they would be expected to deliver a given sound (solid planning, men, solid).  Moreover, not only do they execute the new sound like they have been doing it forever, but it fits the album's theme of a boy, lost in the woods and chased by the evil bugbears.  So dive in to the spooky rock riffs of The Bugbears, and turn on your nightlight tonight.

Roaming Herds of Buffalo are William Cremin, Jared Fiechtner, Neal Flaherty, Scott Roots, and Joe Shultz.  The Bugbears is out now as a digital release.  See the Bandcamp link below.