Postal Blue - Of Love & Other Affections 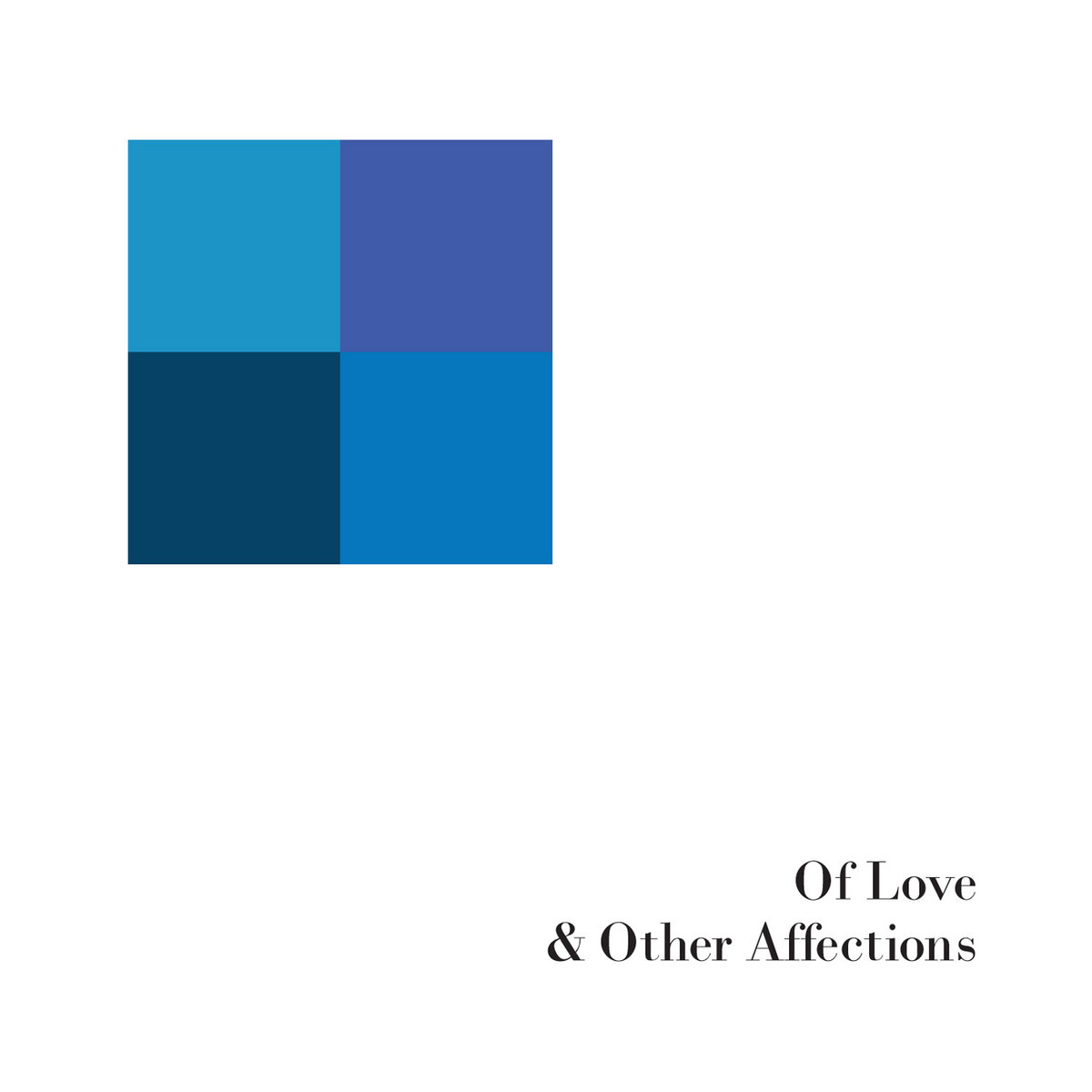 True indie pop fans know that art has no geographic boundaries.  Jigsaw Records proves it with Of Love & Other Affections, the latest record from Postal Blue.  Founded in the late '90s, the Brazilian project has released several EPs and one LP.  Most of the material has been classic indie pop, but their first LP included some bossa nova inspired songs and their third EP marked recording in the band's native Portuguese. Originally a four-piece, Postal Blue now lives via Adriano, who continued after the other members left for other projects.

The ten songs on Of Love & Other Affections are indie pop at its best.  Sweet vocals with an Edwyn Collins warble, unabashedly jangling guitars, and arrangements that recall classic Scandinavian pop, as well as Postcard Records and Sarah Records bands.  At times uplifting, other times melancholy, it consistently draws smiles and sighs.  One listen in, I'd added it my my favorite playlist.  Choosing a favorite song to showcase the album is like having to publicly declare your favorite child.  But the three below serve the cause well.

The album is available from Jigsaw Records as a digital download and a CD.  Ordering and full streams at the Bandcamp link below.