Michael Knight - Physics Is Out To Get Me 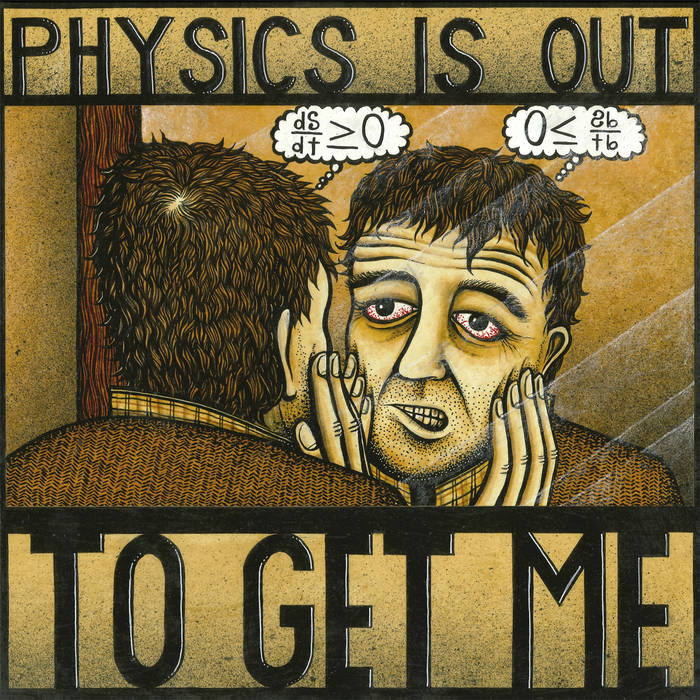 How are you dealing with Monday?  We're dealing with it with some orchestral, '60s influenced indie pop via Michael Knight, and their new album is Physics Is Out To Get Me.  Cue it up the instruments swell, the choruses soar, and your spirits lift as if the weekend hadn't abandoned you like your last girlfriend/boyfriend - and the girlfriend/boyfriend before that one.  Comparisons have been made '60s popsters the Left Banke and to the more recent Canadian band Hidden Cameras, or perhaps the Magnetic Fields on uppers, but whether they remind you of past favorites or not, this album is an excellent way to get holiday cheer without actually listening to holiday music.  That alone should earn a nomination to the Nobel Peace Prize.

Michael Knight was founded by Richard Murphy, an Irishman transplanted to Berlin, Mike Cleare, Henrike Rabe and Martin Petersdorf.  But you don't make orchestral pop with just a few musicians, and many friends helped with Physics Is Out To Get Me, adding strings, horns and additional vocals to the duo's already varied and vibrant creations.

Physics Is Out To Get Me is out via Jigsaw Records, and is available to stream/obtain at the links below.