"Yelling At A Dog" by Near Beer 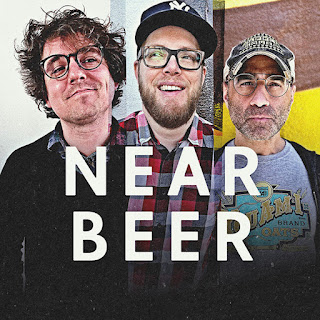 One of our favorite bands some years ago was The Henry Clay People, and we were very sad when they stopped making music. However, our spirits lifted today when we learned that Joey Siara -- former frontman for THCP -- was now fronting Near Beer. This trio combines some things that our special to us: Rock music; Affinity for dogs; The songwriting of Joey Siara; and An understanding that beer should be kept near. But why try to explain ourselves when you can just listen to their latest (and very dog-positive) single "Yelling At The Dog".  The song is out now on digital platforms and also is the lead track of the band's self-titled debut LP, which will be out this summer via Double Helix Records.

Various links for "Yelling At A Dog"