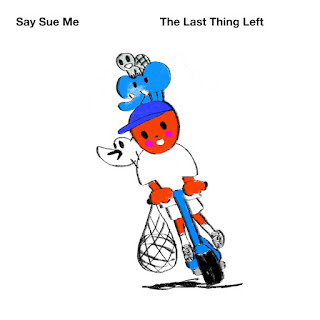 In their most impressive work yet in their already admirable career, Say Sue Me processes grief and related emotional trauma resulting from the death of their friend and former drummer Semin Kang on their new album The Last Thing Left. The work is an absolute triumph. The songcraft is deft, the arrangements varied and fully fleshed out, and the performances elegant and dynamic. Special commendation goes to lead guitarist Byungkyu Kim, whose guitar speaks eloquently in many languages over the ten tracks, and vocalist Sumi Choi, whose pristine voice and nuanced delivery infuses the songs with genuine emotion. BTS, the countrymen of this Busan, South Korean quartet, attracts more attention, but Say Sue Me's undeniable talent deserves a wide and appreciative audience.

Bandcamp for The Last Thing Left 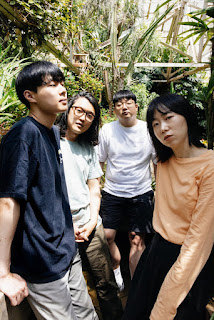