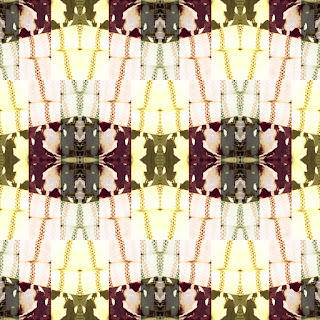 I don't think I'm a stupid man, but there are things I don't know. For example, I don't know much about Glasgow's The Early Morning Satellites. I know that they are from Glasgow, that they have been less than diligent in providing updates on social media, and that they seem to have a connection with another Glasgow shoedaze band Honey (which we featured here about a decade ago.

However, I did stumble upon a very recently released collections of their songs, and find it to be an excellent set of shoegaze and dream pop tunes. Give it a listen, you may agree. By the way, the third song below was also a song recorded by Honey that we featured in the past.