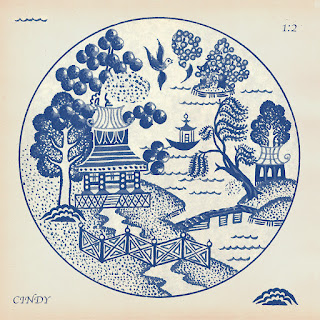 We don't always want the same thing from music. What we want, or need, depends on temperament, point in life, how the day or week is going and probably many other factors. Often we choose the music we need, but I think sometimes music finds us. 1:2, the new album by San Francisco's Cindy is that kind of music for me. As is the case with most of the music here it found me via a message from the label. However, it found me on an internal level as well. I played the album and discovered that it was something that, quite viscerally, I'd been missing. The songs filled a psychological hole, satisfied an emotional need and, despited the almost claustrophobic scope of the themes, seemed to expand my life. I think I have played the album at least once a day for over two months.

The foregoing paragraph doesn't mean that 1:2 is full of bouncy happy songs. The tunes are hushed, with low-key observations, sometimes bitingly rendered. The lyrical delivery varies between soft, almost whispered singing and nearly spoken word. Some arrangements have the trappings of dreamy pop songs, aside from the lyrical content, while others emit a fragility that seemingly could be scattered in a moderate wind. But if this is dreampop, it is the pop of restless, unsettled dreams. And yet, it is compelling and a top ten album of the year for me.

The three songs I can embed are below, but you really must go to Bandcamp and hear "The Common Era", the title tracks, "Deer In Japan, "My Friend" and, well, all of the others. 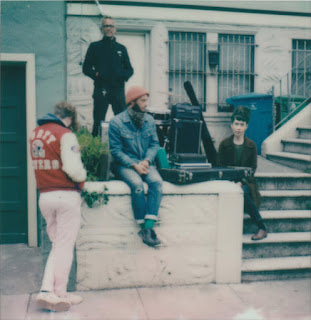