"Clinging To A Dream You Don't Want To Leave" (Feat. Caroline Loveglow) by Early Internet 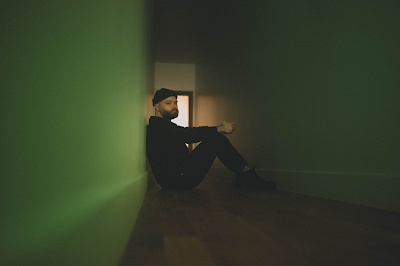 Seattle's Dean Stafford records under the name Early Internet. We have learned that he will release an album titled You're Just In Time To Miss Everything on October 29. We haven't heard the album, but if it is like today's dreamy and aptly-named single "Clinging To A Dream You Don't Want To Leave", with additional vocals by Caroline Loveglow, it will be an album that will be played often at WYMA HQ.