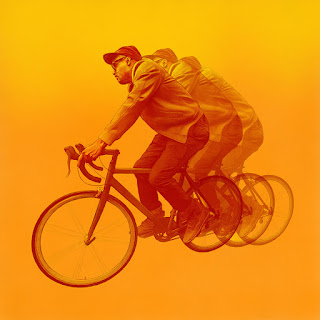 Son Little says aloha, and it is about the freshest, most appealing musical greeting you are going to find this winter. Possessing an agile voice that can seduce, charm, and soothe, the artist packed the album with 12 tracks of folky R&B accented with clever and unexpected touches. He played nearly all of the instruments himself, writing and recording the album in eight days, although he enlisted the production services of Renaud Letang. The music is warm, emotionally resonant and powerful. For us, it was love at first listen, but we were even more thrilled as each play revealed more nuances, both lyrical and instrumentally. If you want an album that is like coming in from the winter cold and sitting down by the fireplace to let the chill dissipate, this is your album.  Highly recommended.

Son Little's given name is Aaron Livingstone. In addition to his solo work, he has collaborated with The Roots, Mavis Staples and RJD2. aloha is his third album, and it is out this Friday on Anti- Records.