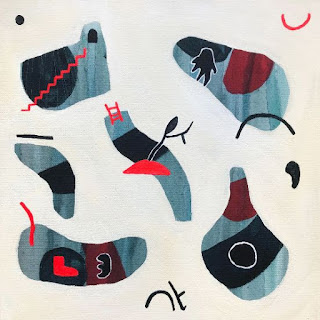 One of our delights over the holiday season has been repeated plays of the self-titled album by Cloth. The Glasgow trio of Rachael Swinton (vocals/guitar), Paul Swinton (guitar) and Clare Gallacher (percussion) crafts sparse soundscapes adorned with soft vocals and makes adept use of space for emphasis. While not loud, the songs have an understated urgency, performed with assurance. The electronic grooves give the album a forward push that freshens the presentation and adds to the accessibility. Cloth won't be the soundtrack for your Saturday night rave, but if you are like us it may be your soundtrack for every other evening.

Cloth is out now in digital, vinyl and CD formats via Last Night From Glasgow. 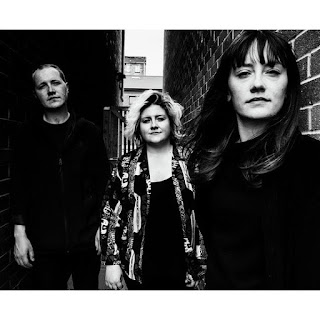