The Boys With The Perpetual Nervousness - The Third Wave Of ... 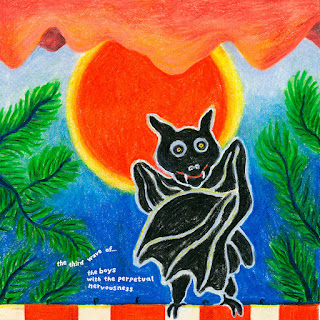 In their third outing as The Boys With The Perpetual Nervousness Andrew Taylor (also of Dropkick) and Gonzalo Marcos (also of El Palacio De Linares) have crafted an album that unspools like a top rated doctoral thesis in jangle pop and power pop. Listening to The Third Wave Of ..., you can guess the influences from Europe to the United States to New Zealand, but TBWTPN blend and evoke rather than imitate. The songs are consistently excellent which is all the remarkable because the duo reside in different countries (Scotland and Spain, respectively) and collaborate long distance. We note that "Isolation", the third track, also features vocals by Mary Lou Lord.

The Third Wave Of ... is out now in vinyl and digital formats via Bobo Integral Records

Bandcamp for The Third Wave Of ... 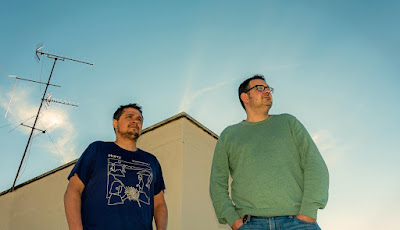