Bubblegum Lemonade - Never Have I Ever EP 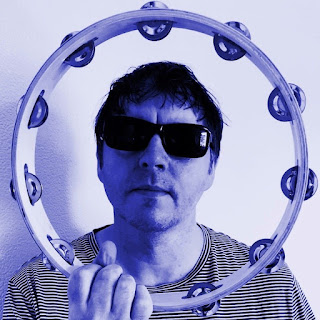 One of our favorite janglepop artists is Laz McCluskey, aka Bubblegum Lemonade. A fan of, and influenced by, The Byrds, The Monkeys and other purveyors of upbeat, jangling guitar pop, the Rickenbacker-wielding dude has been thrilling us for years. Later this year he will deliver new 12-track LP Jangleadelica. But the new treats start right now, as Laz has released a three-song EP titled Never Have I Ever. The title track is taken from the upcoming album and is an effervescent delight. The other songs on the EP are "Sun Kiss Of Life" and "At The Pool", both non-album tracks. Sounds like summer, doesn't it.

The EP is available now via Matinee Recordings and other digital sellers.

Matinée Recordings · Bubblegum Lemonade - Never Have I Ever