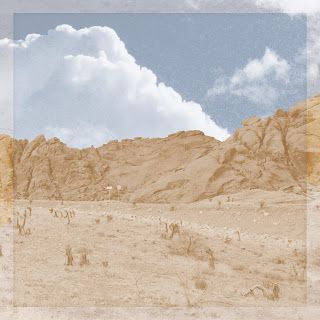 Finnish band Verandan has just released their third single of the year. "Night" is a mid-tempo gem with a robust rhythm, sparkling instrumental flourishes and folk-rock vocals reminiscent of New Zealand stalwarts The Bats. The song originally appeared on compilation released by Spanish label Kocliko. A superb song, it is hard to believe that it didn't make the last album. The single is out now via Helsinki's Soliti Music.

Verandan is one of our favorite bands and we are happy to report that they will be recording a new album in 2022. Its members are Ville Hopponen, Kaarlo Stauffer, Aki Pohmankyro, Sampo Seppanen, and Aleksi Peltonen. 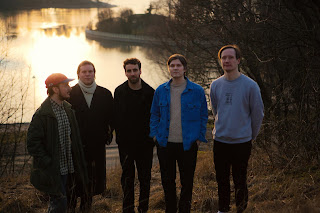