"No Change" by Skydeck 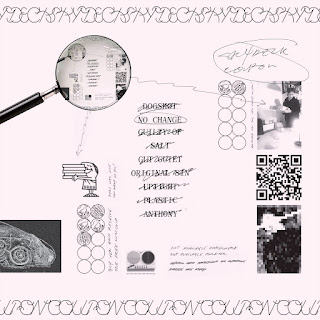 Skydeck is an Australian duo who craft lo-fi post punk with a focus on social commentary. Their new album is titled Coupon and will be released August 27. Album track "Dogshot" was the first single to be aired (our feature here), and we now have "No Change". Featuring deadpan talk-sing vocals and a dominating bassline, the band's usual lo-fi approach is deepened by the recording process: Over the telephone between Australia and Mexico. Snippets of some of the phone conversations have been added as well.

The theme is stated to be vacillation between the outrage at doing nothing about the poor state of the world and indifference when confronted with the futility of individual actions such as writing a song about it. I think the boys captured it well.

Bandcamp for "No Change"