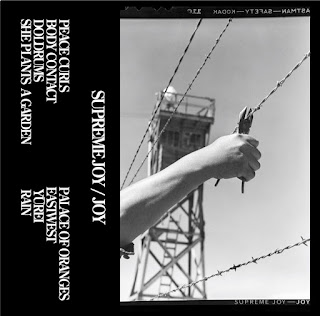 As a long-time fan of San Francisco's Cool Ghouls (garage rock and so much more), I was thrilled when the band's guitarist, Ryan Wong, advised me that he was releasing a solo an album as Supreme Joy. Ryan is an ace with his instrument -- so accomplished as a teenager that he was playing with the Cool Ghouls in establishments where he wasn't allowed to drink, and may well have been too young to enter through the front door. He has followed his career path to Denver, but as Joy demonstrates, his passion for psychedelic music remains strong. Mixing brisk rockers with more mid-temp slacker fuzz, Wong's instrumental skill augments his incisive songwriting, addressing isolation, identity crisis, growing up mixed race, and cultural and social conflict. Heavy topics, indeed! But the title of the album is earned with the quality and passion of the performances, and I rank it among the better psychedelic albums I have heard this year.

Joy is out now in digital and cassette formats. See the Bandcamp link below. 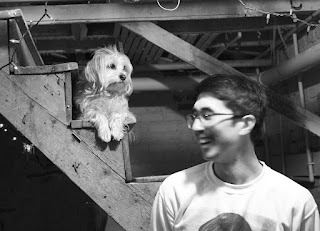