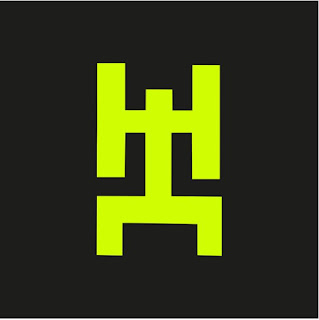 One typically hears it said that techno/dance/house music belongs in the evening and early morning hours. While we can't argue that the music isn't at home in that time slot, sometimes we find an album that sounds equally at home in the daylight and out in the wide open spaces. The new self-titled album by The Working Men's Club is such an album. It has been our frequent companion on walks, runs, backgrounds, as well as right now in the late evening. Over an instrumental landscape of Sheffield hard techno and old Manchester synth rock, teenage frontman Syd Minsky-Sargeant vocalizes a compelling speak-sing with an invitation to move your feet that may seem more like a welcome command than a polite suggestion. While the elements are a bit old school, they are played expertly and infused with conviction and emotion that results in a fresh sound. Some albums just stay in our rotation long enough to allow us to decide we like it and write up a feature. This pretty beast has been hanging around for weeks and it isn't going to the self any time soon.