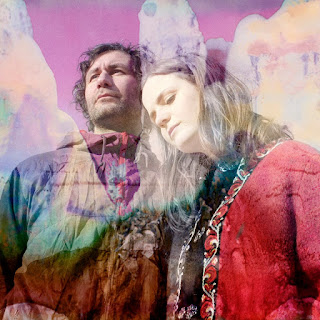 Linn Frøkedal and Richard Myklebust are Misty Coast, a dream pop/shoegaze band from Bergen, Norway.  Their 2017 debut album earned a Norwegian Grammy nomination, and they are set to release their second LP, Melodaze, later this month.  You can take it for a test drive with "Backseat Warriors", their third single from the new record.  Featuring robust, but hazy, instrumentation, a pop-oriented melody and Frøkedal’s superb vocals, the song just makes our day better.

"Backseat Warriors" is out now via Norwegian label Brilliance/Moorworks, which also will release the new album.