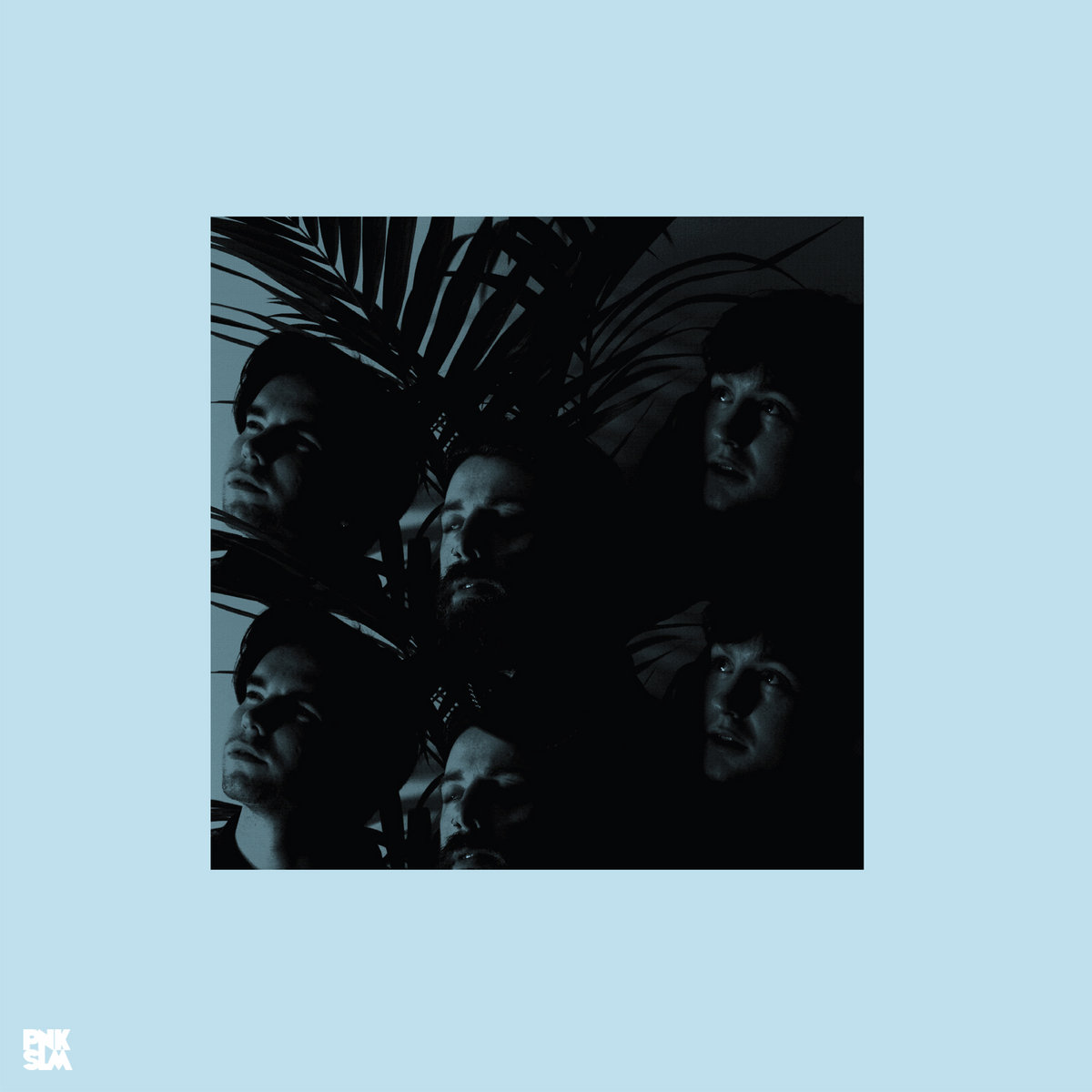 Beach Skulls dish up a tasty musical stew on debut album Las Dunas.  The featured ingredients are psychedelia, garage pop and surf.  And the result is sunny and a bit spicy, with plenty of variety.  Consider it an album with a sense of adventure, which make it the perfect soundtrack for what you should be planning for the summer (note that we wrote "what you should be planning", now what you couch surfers actually will accomplish).  Listen to "That's Not Me" below, and you might be tempted to think that this trio is from California, rather than the UK midlands.  We take our beach music wherever we can find it (which over the years has included Scotland, Finland, Japan, and Indonesia).  This year, it is Liverpool and Manchester with Beach Skulls.

The band are Ry Vieira, Jordan Finney, and Dan West, and they reside (variously, we assume, in Manchester and Liverpool).  And for those keeping score, this is another week with a winning release from PNK SLM Recordings.