Say Sue Me - Where We Were Together 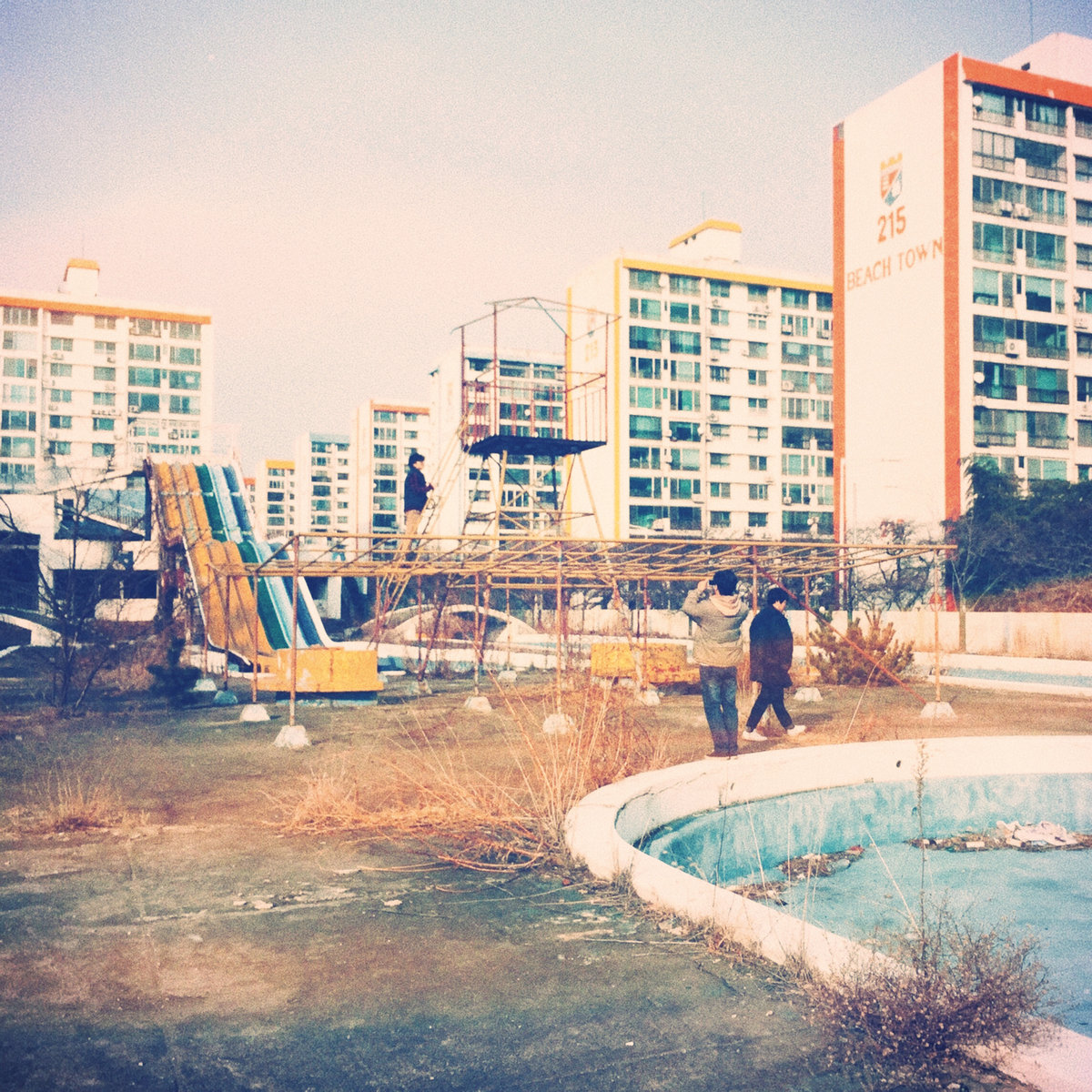 We like going far and wide for our thrills -- in music, food, beer and all the other important things in life.  So today's first musical treat hails from Busan, South Korea, courtesy of Say Sue Me.  Their new album is Where We Were Together, an energetic blend of '60 garage filtered through '90s noise and surf pop.  The affecting female vocals ride the instrumental waves of a band that plays like there is nothing else they would rather be doing.  Thinking about it, there is nothing else we'd rather have them doing either.   And this album isn't a one-note fast tempo affair either, as they can dial it back and let Sumi fill your head with bittersweet musings reminiscent of those Camera Obscura songs you cherish.  Exhibit A would be the charming "Funny and Cute".

We think that this band is poised for a breakthrough, and this album deserves to give them the boost.  In our view, Where We Were Together is an excellent way to begin your weekend.

Say Sue Me are Jae Young, Kim Byunkyu, Kang Semin, and Sumi Choi, although Kang is recovering from injury and drummer Chang Won is standing in.  The band are touring the UK and Europe in April and May.  Where We Were Together is out today in digital, CD, and vinyl formats via Damnably and Electric Muse.  Stream and source at the Bandcamp link below.