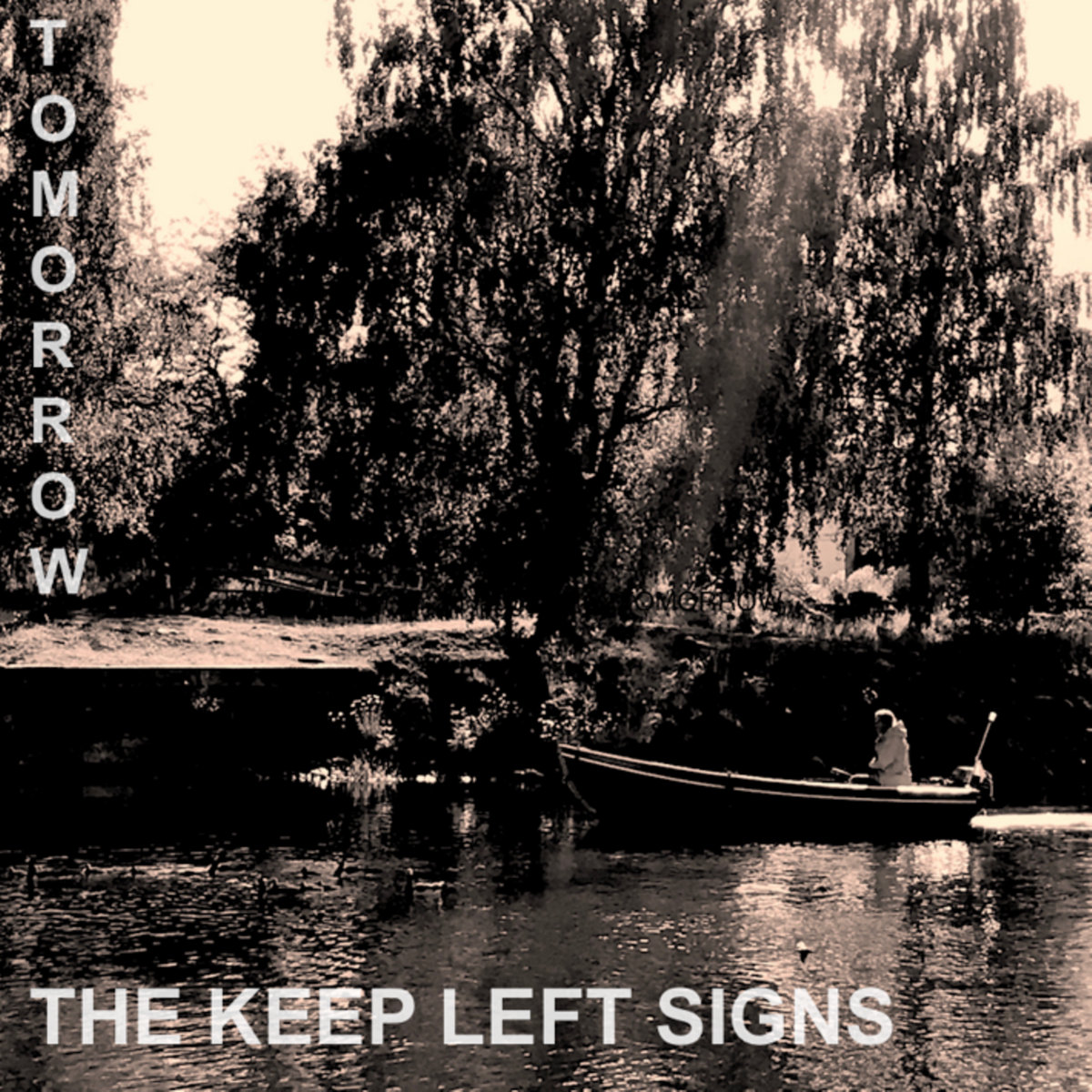 To answer the first question nearly everyone will have - no, I don't know the explanation behind the name. Perhaps they were driving and decided to name the band after the next man-made object they saw, but your guess is as good as mine.  If you figure it out you can tackle the story behind Car Seat Headrest.  But, no more distractions.  We are here to tell you what a wonderful discovery The Keep Left Signs should be for all of you.  A Swedish project bringing together members of The Electric Pop Group and The Mare, the band plays the sort of glistening guitar pop that often seems to have "Made In Sweden" stamped on the label.  There is a '60s tinge to the melodies and two part harmonies, but their execution is so flawless that it all seems more timeless than retro.

The band recently released the seven-track Tomorrow.  As you would expect given their lineage, there is no shortage of jangling and chiming guitars, but the rhythm section is satisfyingly robust and the songs have a confident, forward push.  We were so impressed with this album that we decided that the minimum number of songs for a record to be considered for our year end list of favorite albums would be no more than seven, because we aren't going to leave Tomorrow off of our list.  We've provided two slices of guitar pop heaven below, but we suggest you stream the entire album.

Tomorrow is out now as in digital and vinyl formats via Spanish label Kocliko Records and US label Shelflife Records (see the Bandcamp link below).