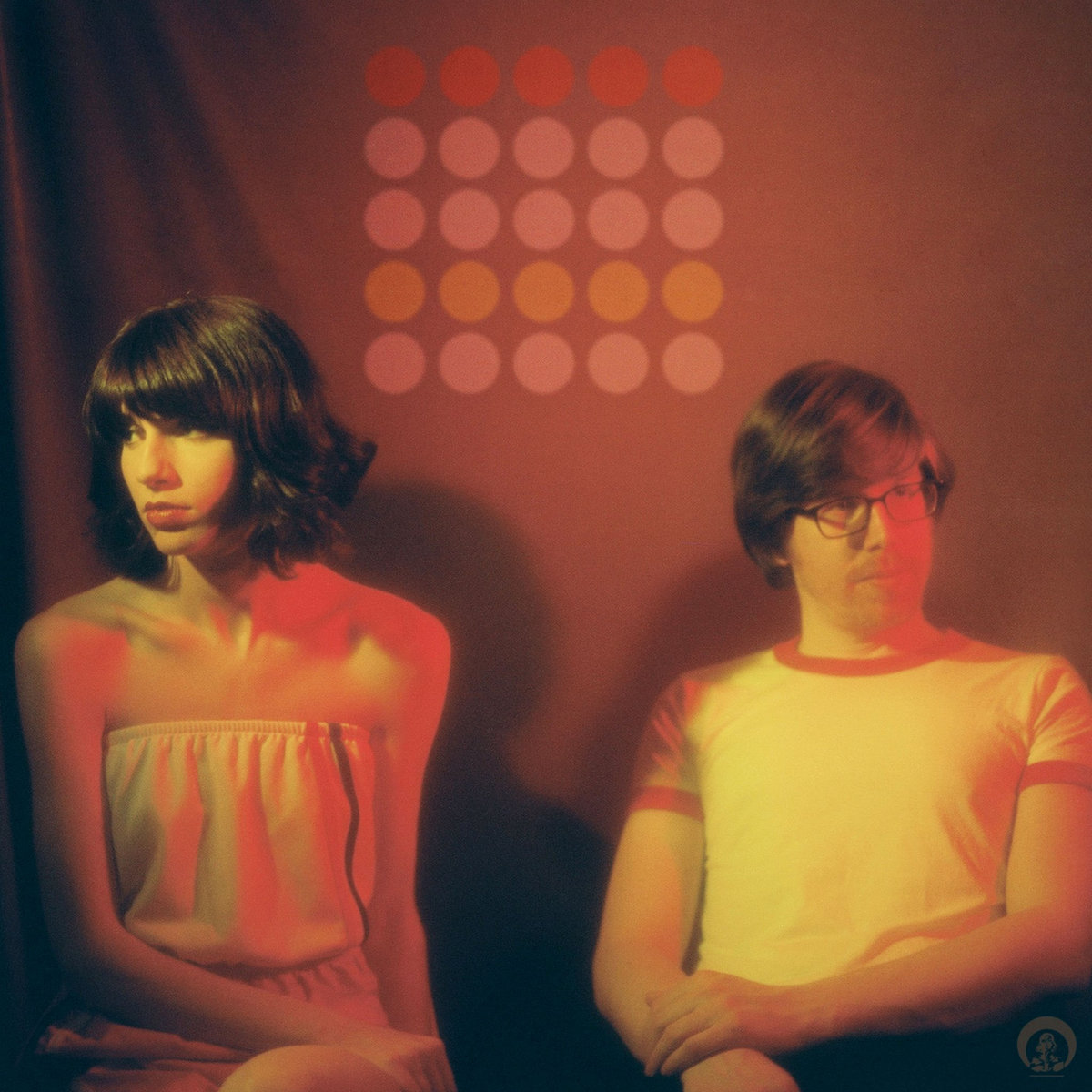 After two days rest, we continue our westward march from Belfast to New York City, where pop duo Fascinations Grand Chorus has released their Anglesea EP.  Combining the formidable songwriting talents and sharp performing chops of Stephanie Cupo and Andrew Pierce with Cupo's vocal prowess, the EP demonstrates the band's knack for creating irresistible, retro-tinged melodic nuggets.  The record begins with the upbeat, '60s girl group influenced "When You're Mine".  The following title track demonstrates the band's versatility, with a moody atmosphere reminiscent of Bristol's Fear of Men.  "Hereford Inlet" then steps in with the sassiest vocal of the bunch.  It is the kind of song that puts a bounce in your step as you conquer the day.  "Sundown" and "Wait" complete the set with energy and style, leaving us wanting more, and expecting that the duo will deliver it in the future.

Anglesea EP is out now as a digital release.  See the Bandcamp link below.