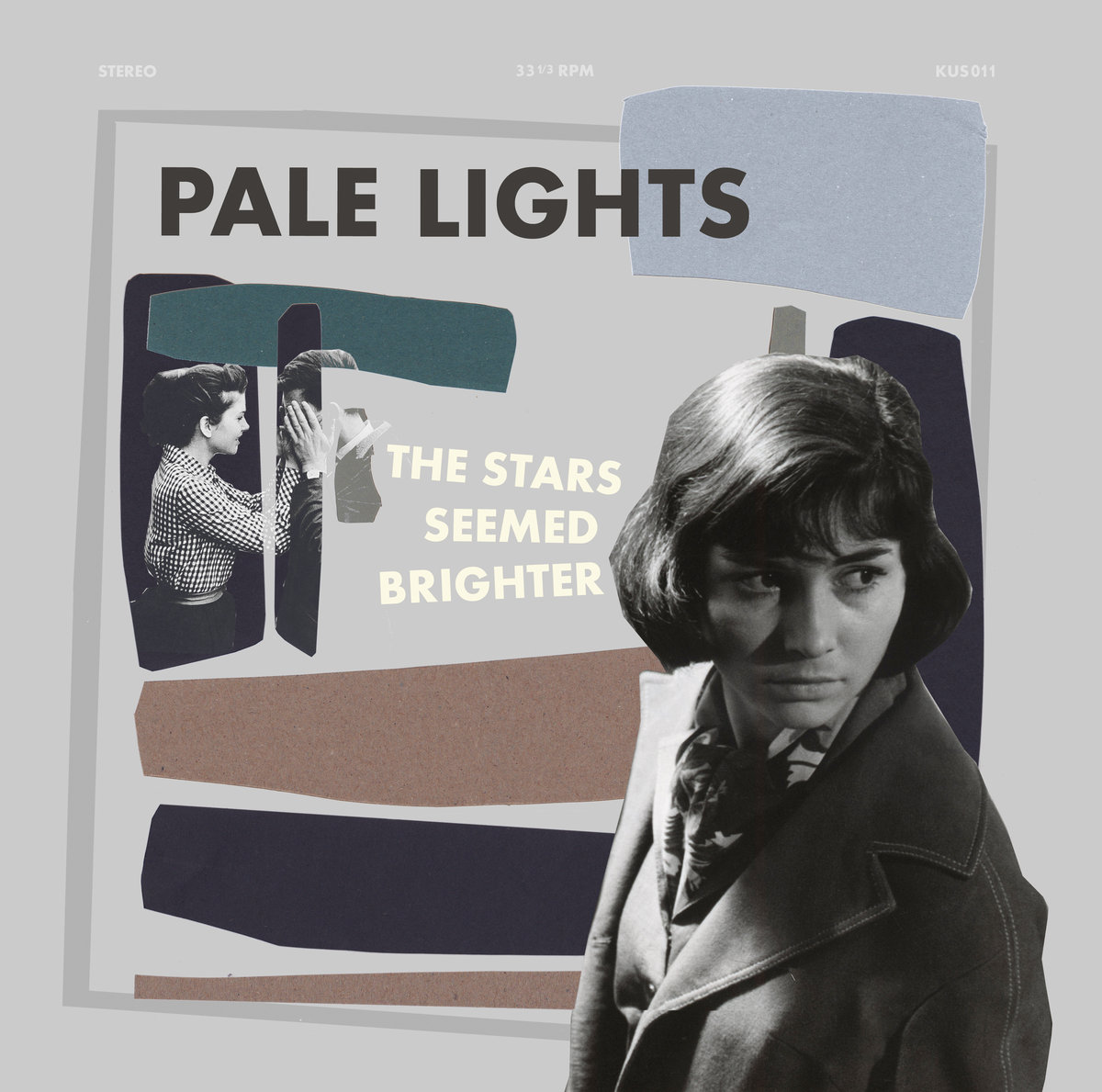 Are you in a dark, semi-hopeless mood due to end of the year deadlines, the pressures and conflicts of the holiday season and the decidedly return-of-the-robber-barons state of politics?  Oh, we're sorry - are we making it worse?  Allow us to suggest there is a light at the end of the tunnel.  It is, in fact, a Pale Lights.  And what are Pale Lights? Well, as longtime readers of this blog know they are one of the best and criminally under-exposed guitar pop bands in the United States.  Purveyors of melodies and lyrics masterfully crafted to last the test of time, the Brooklyn-based band has just released new LP The Stars Seemed Brighter with ten tracks that will make you smile and put a bounce in your step.  Worries? What worries?  With tunes like this you'll think you won the 'good mood lottery'.  Frontman and songwriter Phil Sutton sings with a casual, good-humored sincerity, underscored by female backing vocals, jangling and ringing guitars and an excellent rhythm section.  The recordings have a live-to-tape feel we find produces warmth and immediacy.  And the hint of country rock in the songs' DNA adds an interesting element as well.