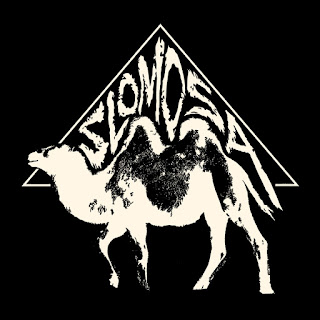 As a tough work week draws to a close we found ourselves desiring music with sonic heft, and we didn't have to look far. The self-titled album by Bergen, Norway's Slomosa is a heavy, swirling stew of desert rock built on a stoner groove. Admittedly, desert rock from a cold country with plenty of rocks, trees and water, but no sand, seems odd. And there have been quips that the play 'tundra rock'. But our ears tell us that this band's version of desert rock sounds pretty damn authentic to us, and their own unabashedly heavy and energetic performance makes Slomosa a winning album.

Slomosa is out now in digital, CD and vinyl formats via Apollon Records. 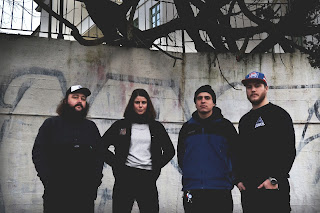