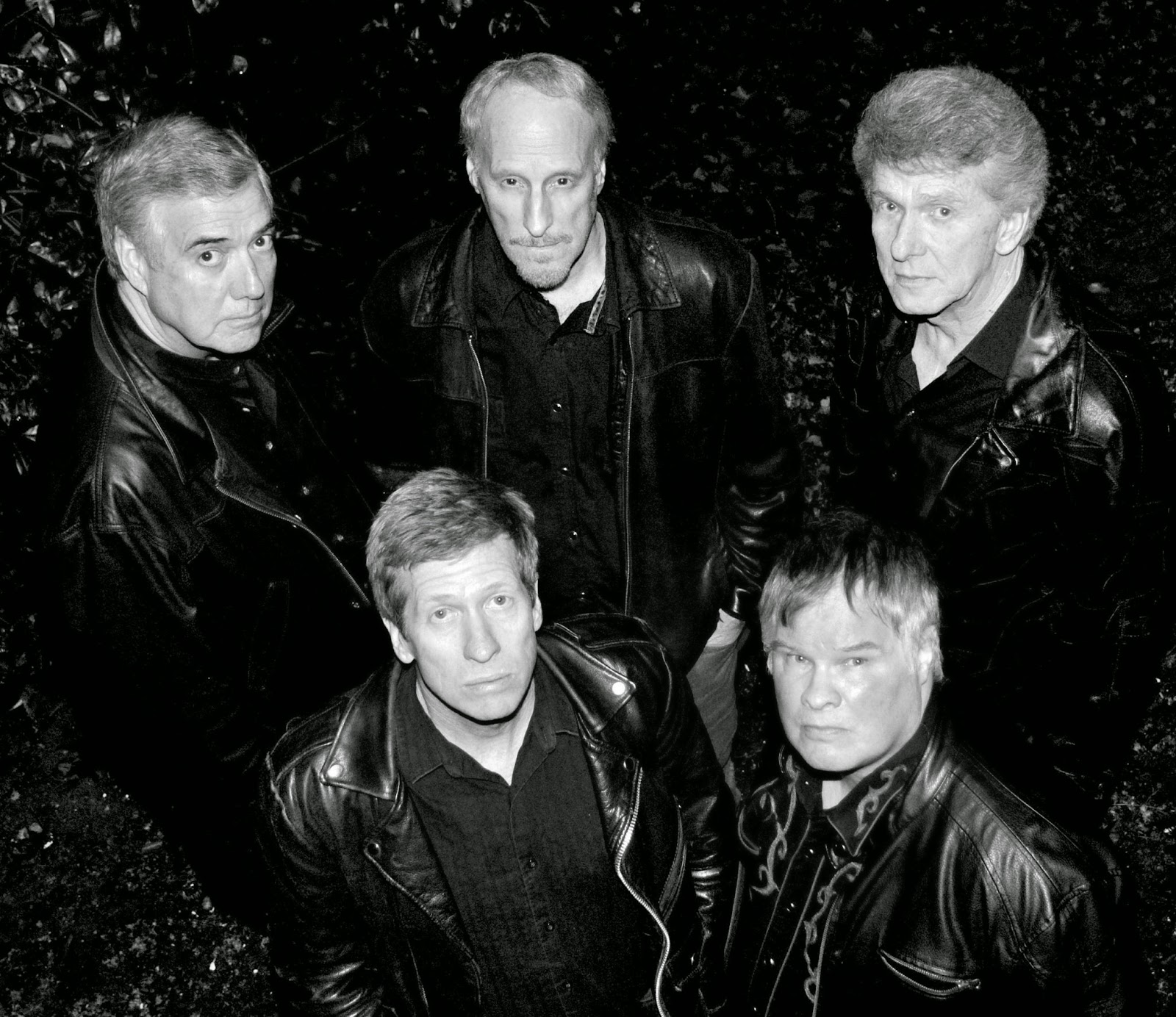 There is a familiar rock and roll story in which the aging rock band mellows out, embraces age and finds their inner country music story-teller voice.  This is NOT one of those stories.  This story begins with the return of the Pacific Northwest's greatest ever garage band.  Yes, The Sonics are preparing to release their first studio album since 1967, and it does not appear that any of them have embraced their inner county music story-teller voice.  And thank Buddha for that!  The album's 12 tracks were recorded live in the studio in mono, and will be released on the band's own label, Revox Records.

Original members Jerry Roslie (keys and vocals), Larry Parypa (guitar and vocals) and Rob Lind (sax, harmonica and vocals) are joined by Freddie Dennis of the Kingsmen and the Liverpool Five on bass and Dusty Watson from Dick Dale and Agent Orange on drums.  The band will be touring in April, and we've included the dates at the bottom of the post.

Would we leave you without a sample of the goods?  Of course not!  Here is "Bad Betty".