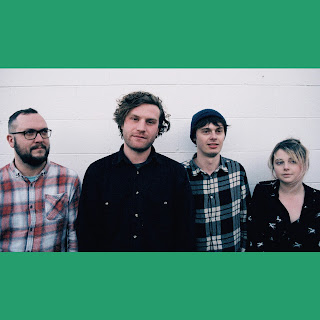 Needing a solid distraction from the political mess that is the world's latest Banana Republic, the United States of America, we turned to the fuzzing, buzzing, psychedelic goodness of "Nap Gate" by Christchurch, New Zealand's Wurld Series. And while it is available now as a single, it is taken from What's Growing, the band's second album. It is an appealingly noisy nugget that promises good things from the album.