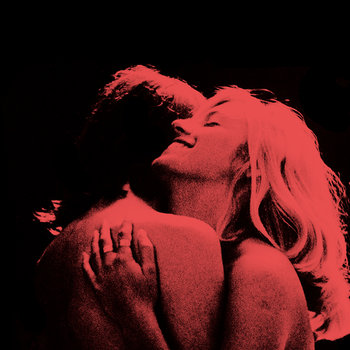 I've been a fan of the electro-pop material from Southern California's TV Girl since Brad Petering and Trung Ngo started depositing the candy-coated  nuggets on the web a few years ago.  The songs were well-crafted, with plenty of nods to the work of past pop tunesmiths but a bumper crop of personalized touches as well.  For those that like the soundtrack of their courtship, rejection, relationship, and break up to come with some winks, shrugs and ironic asides to the camera, TV Girl is in your corner (and if you like your music writing to have both agricultural and boxing references, apparently I'm your guy).

Trung has bowed out of the project, but Brad and various collaborators continue as TV Girl, and have just released an album named French Exit.  Vinyl is available at the Bandcamp link for a price, but the digital download is available for name your price.  If you can't find some songs to treasure on this album, you have no pop music sensibilities.  None.