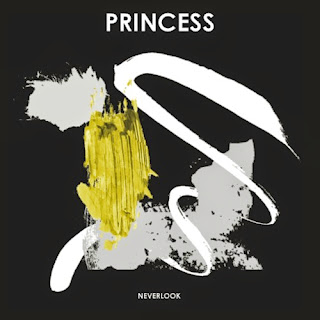 Princess is a Dublin band playing a style of guitar rock that leans toward shoegaze, with plenty of electronic sounds along with noisy guitars. They recently opened for Cloud Nothings on that band's Irish tour, and have a new track to share, "Neverlook":

Heavy drum and bass lines anchor the tune, and the wall of treated guitar sounds take it to another level. This is a treat for fans of MBV, Deerhunter... guitar rock generally, and I note some similarities to another band we've enjoyed and featured recently - The Cheatahs. The tune ends wonderfully in a squall of guitar feedback that fades into the background... leave 'em wanting more, right? No specific news about an album yet, but surely that is in the works - we'll hopefully have more music from them to share soon. Tour info is available via their Facebook and Twitter, links below.