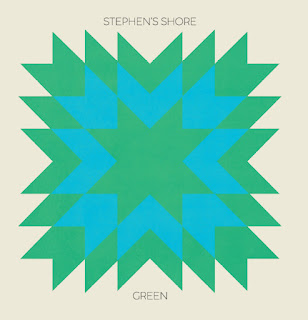 Stockholm's Stephen's Shore was formed in 2011 and we think that by now they should be known to all guitar pop fans. It is true that they are not the most prolific band, but the music they create more than makes up for a lack of volume. To our ears the five-piece has arrived at the perfect blend of jangle, psychedelic pop and melancholy guitar pop. Perhaps think of it as a blend of Belfast's Sea Pinks, Dunedin's The Bats, and Los Angeles' Allah-Las. We absolutely love all of those bands, and are happy to add Stephen's Shore to the list. You can climb on the fan train yourself right now with their new EP Green. 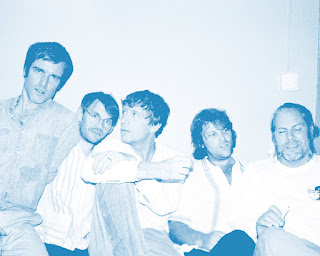