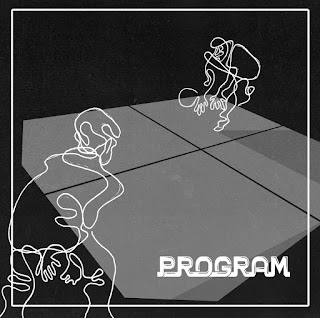 Another day, another good band from Melbourne. Does that leave us jaded? Hell no! It makes us jazzed, jacked and pumped. We've been grooving all afternoon to Show Me, the latest nine-track wonder by Program. The songs feature the breeziness and crunch of California indie rock, the propulsive drive and jangle of New Zealand guitar pop and the understated charm and wry observations that have characterized Melbourne bands in this decade. And they add up to an impressive, and very satisfying, debut album. We know that some or all of members have other musical projects (including The Stroppies), but we hope they find the time to keep this one going as well. 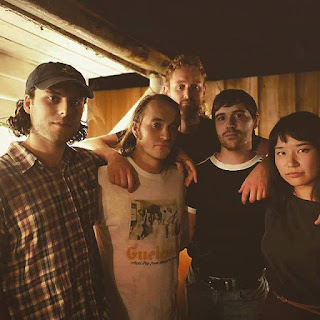